What is Chingy's Net Worth?

Chingy is an American musician and actor who has a net worth of $2 million dollars. He is the former protégé of Ludacris, and is best known for his albums "Jackpot" (2003) and "Powerballin" (2004).

Howard Bailey Jr., better known by his stage name Chingy, was born on March 9, 1980, in St. Louis, Missouri. He developed an interest in music from an early age, and began writing his own song lyrics when he was around nine years old. His original stage name was H Thugz, and he was a member of the St. Louis rap group Without Warning. Without Warning released the single "What's Poppin Off", and it became a local hit. He then changed his alias to Chingy, which is a slang term referring to money. He attended McCluer North High School, which is located in Florissant, Missouri, a St. Louis suburb.

After catching the eye of rapper Ludacris and his manager, Chaka Zulu, Chingy was signed to Ludacris's label Disturbing Tha Peace. Chingy's first release on the label was the track "Right Thurr" (May 2003), which was a big hit—it peaked at No. 2 on the Billboard Hot 100 chart. He followed this with his debut album, "Jackpot", which was released on July 15, 2003. It featured artists like Ludacris, Snoop Dogg, Murphy Lee, I-20, Trina, and Jermaine Dupri, and was produced by The Trak Starz, a production crew based out of St. Louis. Ludacris actually managed to negotiate a deal where the album, released on Disturbing Tha Peace, was to be distributed through Capitol Records. The album was well-received by both critics and the public alike, and within a year of its release was certified Platinum by the RIAA. 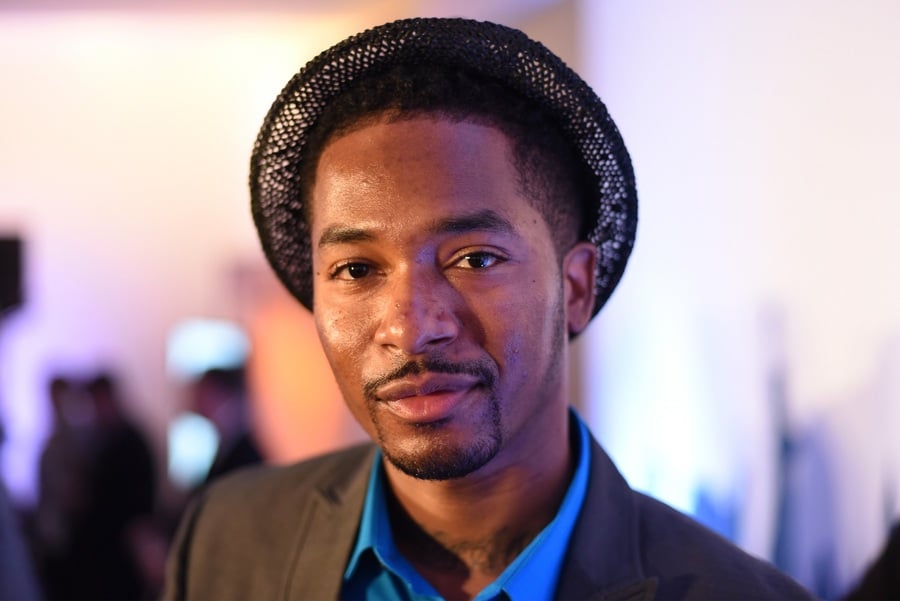 Chingy left Disturbing Tha Peace, and released his second album, "Powerballin", on November 16, 2004, through Capitol Records and his own label Slot-A-Lot Records. It featured guest artists like R. Kelly, Lil Wayne, Bun B, Janet Jackson, Nate Dogg, and David Banner, among others. Like his first album "Jackpot", "Powerballin" was also certified Platinum by the RIAA after selling over one million copies. Additionally, the single "I Do" from the album was featured on the soundtrack for the video game "Need for Speed: Underground 2" (2004). He had established Slot-A-Lot Records (now known as Full Dekk Music Group) in 2004 with his manager Stan Wright. Artists that have been signed to the label include Chris Woodhouse, SmallTalk, Don Trip, Young Swift, and Soulo.

Chingy's third album, "Hoodstar", was released on September 19, 2006. Collaborators on the album include Jermain Dupri, Mr. Collipark, and Timbaland. It debuted at No. 8 on the Billboard 200 album chart, and the single "Pullin Me Back" landed on the Hot Rap Tracks chart. Overall, this album did not perform as well as his first two efforts; it was only certified Gold by the RIAA. In 2007, Chingy left Capitol Records and returned to Disturbing Tha Peace Records, which by then was operating as a subsidiary of Def Jam Records. With them, he released his fourth studio album, "Hate It or Love It", on December 18, 2007. It featured guest appearances by artists like Bobby Valentino, Steph Jones, Trey Songz, Rick Ross, and Anthony Hamilton, and production by Timbaland, Cool and Dre, and Scott Storch. Despite all the top talent working on the album, it was a major disappointment—it sold only 30,000 copies and debuted at No. 84 on the Billboard 200. It was actually the first of Chingy's albums to not crack the Top 10 on charts. He followed this up with the album "Success & Failure", released on September 7, 2010.

He then recorded the album "No Risk No Reward", which was originally set to be released in 2012. However, a lack of funding continued to delay the album's release. He did release the mixtape "Jackpot Back" on March 3, 2012. Other projects he worked on during this time include the singles "King Judah" (2013), and "Watch The World" (2013). He later signed to Bungalo Records, which is under the Universal Music Group umbrella. 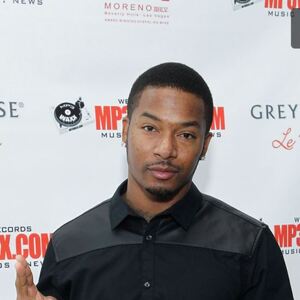