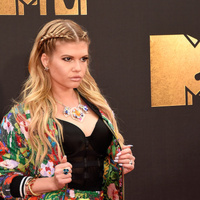 What is Chanel West Coast Net Worth

Chanel West Coast is an American rapper and TV host who has a net worth of $3 million. Chanel West Coast is most famous for her appearances on MTV shows like "Rob Dyrdek's Fantasy Factory" and "Ridiculousness." She began her show business career at a relatively young age. Outside of music and acting, Chanel has created clothing lines and a number of cannabis-related products.

Chelsea Chanel Dudley was born on September 1st of 1988 in Los Angeles, California. She was raised in both New York City and North Hollywood and split her time between each city in order to spend time with her mother and her father, who lived apart. Because her father was a DJ, she was exposed to the music industry from a very young age.

She regularly attended nightclubs with her father and took singing and dance lessons with his encouragement. As a young girl, she also became interested in rap music, and subsequently started creating her own raps by the age of 14. Chanel attended high school for a few years but ultimately finished her education through homeschooling.

Chanel first met Rob Dyrdek at the age of 20, and she started working for him as a receptionist while he focused on his reality show, "Rob Dyrdek's Fantasy Factory." Chanel used this connection to start working as an actress on a variety of MTV shows, making her debut with "The Hard Times of RJ Berger." Chanel then started to appear alongside Dyrdek on "Ridiculousness," a reality show where the hosts review online videos.

Finally, she also appeared on "Fantasy Factory" for the first time during the show's fifth season. She continued to appear on "Ridiculousness" and "Fantasy Factory" for the next little while, and she also established herself as a voice actor with a role on the animated series "Wild Grinders." In 2017, she also booked a recurring role on the fourth season of "Love & Hip-Hop: Hollywood." 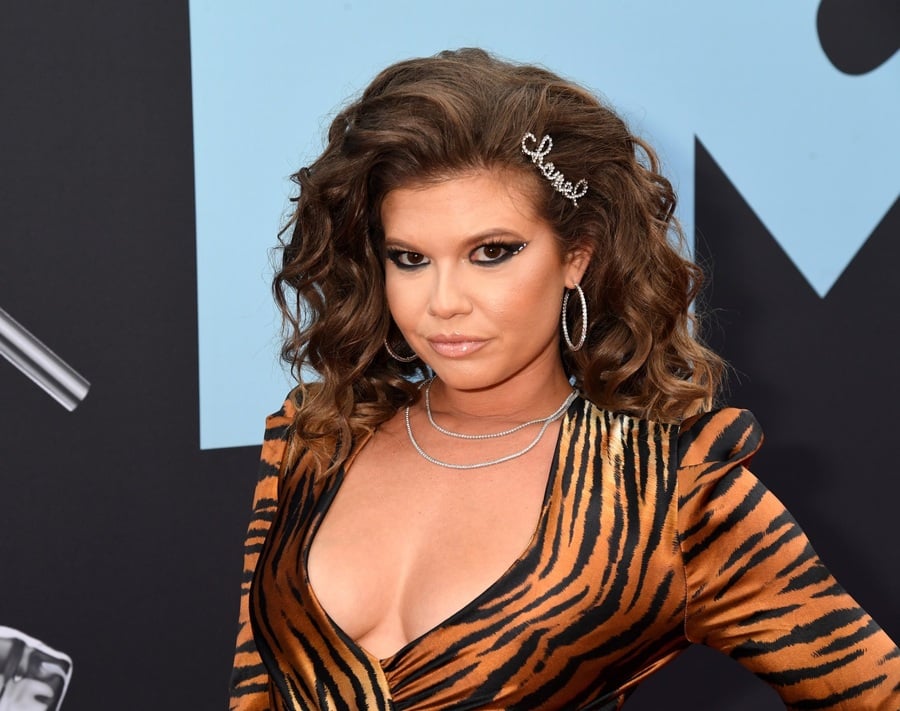 Chanel West Coast began her music career not long after starting work with MTV. In 2009, she started collaborating with a range of other artists and recorded her debut single "Melting Like Ice Cream" with Tiffanie Anderson. Her next tracks of note included "PHAMOUS" and "I Love Money." In 2012, she was signed by Lil Wayne to his record label, Young Money Entertainment. This led to the release of her first mixtape, "Now You Know," in 2013. She collaborated with a number of artists for this release, including Snoop Dogg, French Montana, Robin Thicke, and many others. Chanel then promoted the mixtape with a number of tours.

Her second mixtape is entitled "WAVES," and it features artists such as YG and B-Real. In 2014, she announced an upcoming studio album and started to release tracks like "Blueberry Chills" featuring Honey Cocaine. Over the next few years, Chanel continued to release tracks like "Miles and Miles" and "Bass in the Trunk," which would later feature on her debut studio album.

In 2019, Chanel West Coast purchased a $1.65-million property in the Hollywood Dell neighborhood of Hollywood Hills in Los Angeles. The home is freshly-renovated as of 2018 and features a respectable 2,600 square feet of living space. Hardwood floors, stucco flooring, and a 2-car garage also make this property stand out.