Cassper Nyovest net worth: Cassper Nyovest is a South African recording artist and record producer who has a net worth of $3 million. Cassper Nyovest was born in Montshiwa, Mafikeng, North West in December 1990. He is signed to his own media company and independent record label Family Tree. Nyovest released his debut studio album Tsholofelo in 2014. 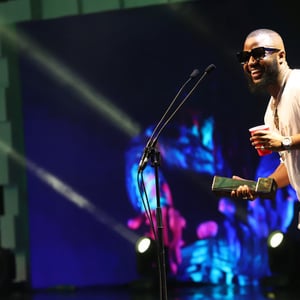