Career: Cassidy began competing in rap battles in the late 1990s, and he switched to traditional hip-hop in the early 2000s. In 2002, he signed with the record label Full Surface, Swizz Beatz's imprint under J Records and Ruff Ryders Entertainment. His debut studio album, "Split Personality," was released on March 16, 2004, and the certified Gold album included the singles "Hotel" (featuring R. Kelly) and "Get No Better" (featuring Mashonda). The album reached#2 on the "Billboard" 200 chart and #1 on the Top R&B/Hip-Hop Albums chart. Cassidy released the Platinum single "I'm a Hustla" in March 2005, followed by an album of the same name in June, which reached #2 on the Top R&B/Hip-Hop Albums and Top Rap Albums charts. He took a break from music to serve time in prison and recover from a car accident, then he released his third album, "B.A.R.S. The Barry Adrian Reese Story," in November 2007. The album peaked at #2 on the Top Rap Albums chart and #3 on the Top R&B/Hip-Hop Albums chart and featured the singles "My Drink n My 2 Step" (featuring Swizz Beatz) and "Innocent Man (Misunderstood)," which featured Mark Morrison.

Cassidy signed with Kross Over Entertainment, Carmelo Anthony's record label, in 2009 and released the "Apply Pressure" mixtape series while working on his fourth album. In 2010, he released the EP "Face 2 Face" and the album "C.A.S.H. (Cass a Straight Hustla)" and was featured on tracks by DJ Absolut ("If You Love Me") and Prince Negaafellaga ("En Off Shore"). Cassidy and rapper Meek Mill began a "Twitter beef" in 2012, and both said they would battle each other for $100,000 each. Cassidy's track "The Diary of a Hustla" was thought to be dissing Meek Mill, but Cassidy denied this, and after Meek dissed Cassidy's song "Condom Style" (a remake of "Gangnam Style" that earned him an endorsement deal with Trojan), Cassidy fired back with the track "Me, Myself & iPhone." The pair followed those with two final diss tracks: Meek's "Repo" and Cassidy's "Raid." In 2013, Cassidy released the mixtape "Don't Trust Anyone" and followed it with several more, including "Da BARbarian" (2016) and "Numbers" (2019), then released his fifth album, "Da Science," in 2020. 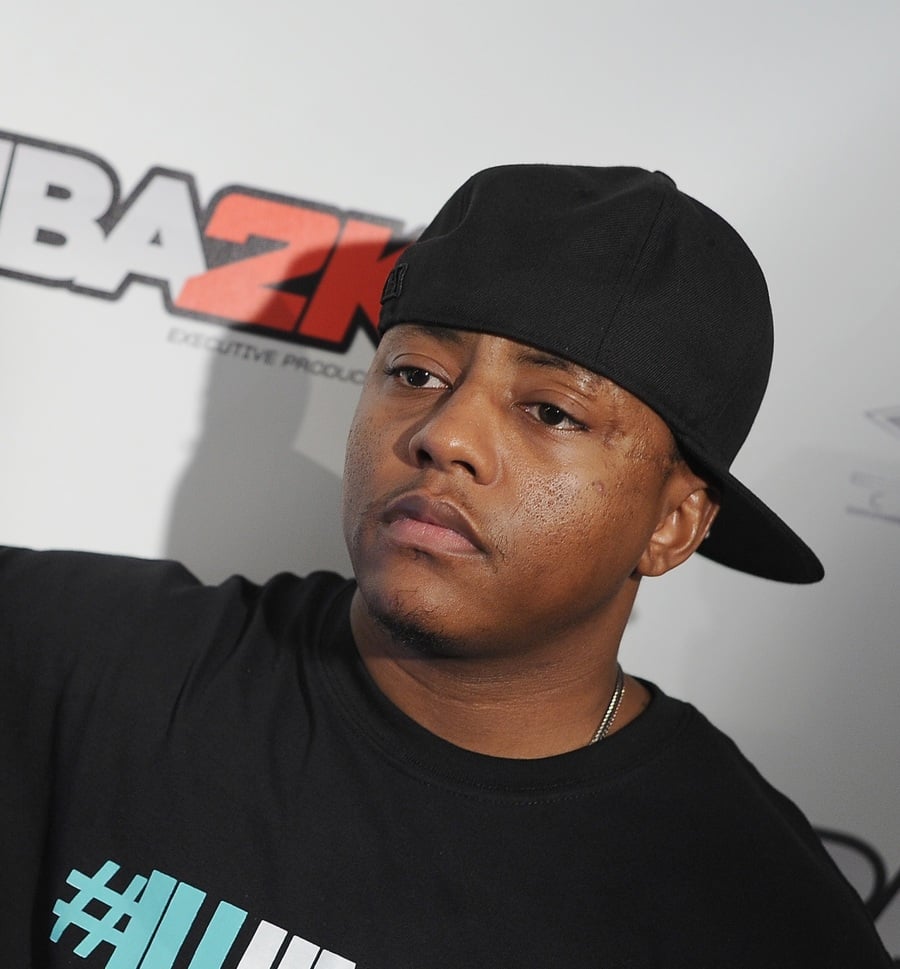 Personal Life: On April 15, 2005, Cassidy and two other men were in possession of an AK-47 and pistols and fired at three men during an argument in Northwest Philadelphia. One man, Desmond Hawkins, died after being shot in the back, and his two friends were treated at a hospital for gunshot wounds. A warrant for Cassidy's arrest was issued on June 9th, with the charges listed as murder, attempted murder, aggravated assault, weapons possession, reckless endangerment, and conspiracy. He surrendered to the authorities on June 17th, then was denied bail at his arraignment and sent to the Curran-Fromhold Correctional Facility. Cassidy waived his right to a jury trial and was convicted of involuntary manslaughter, possession of an instrument of crime, and two counts of aggravated assault on January 25, 2006. He received a sentence of 11 to 23 months in prison (and was credited with seven months served) plus probation. Cassidy was released from prison on March 2, 2006, and he talked about the experience in the 2011 documentary "Rhyme and Punishment."

In October 2006, Cassidy suffered serious injuries in a car accident when a commercial truck hit the SUV he was in. He was treated at the Jersey City Medical Center for a fractured skull and broken bones in his face. On the accident, Cassidy has said, "I was in a coma for about seven or eight days…and then they put me into a medicated coma, so that if I woke up I wouldn't be traumatized by what I went through. When I first woke up out of my coma, I had amnesia, so I couldn't really remember everything…the doctor told me that I suffered brain damage, but it was temporary." 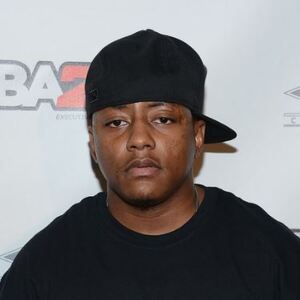