Cappadonna net worth: Cappadonna is an American rapper who has a net worth of $4 million. Cappadonna was born in Staten Island, New York City, New York in September 1969. He was a member of the Wu-Tang Clan and later part of the group Theodore Unit. Cappadonna became an official member on the Wu-Tang Clan's 1997 album Wu-Tang Forever which reached #1 in the US, the UK, and Canada. 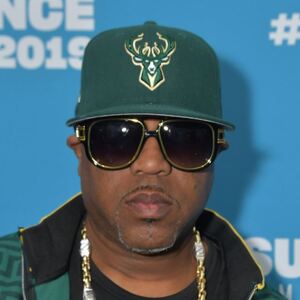