What is Busta Rhymes' Net Worth?

Busta Rhymes is an American rapper who has a net worth of $20 million. After a long and impressive career, Busta Rhymes has become one of the most celebrated figures in the world of hip-hop. He is especially well-known for his fast rapping style and his intricate lyrics. Many critics have called him one of the greatest MCs of all time. Over the course of his career, Busta Rhymes has been nominated for 11 Grammys. Outside of music, he has found success as an actor as well.

Busta Rhymes' real name is Trevor George Smith Jr. He was born in Brooklyn, New York City on May 20th of 1972 to Jamaican-born parents. During his youth, Trevor moved around quite a bit with his family. At the age of 12, the family relocated to Long Island. The Smiths then moved to the United Kingdom, where Trevor lived in Liverpool for a period of time.

Trevor Smith Jr. then moved back to the United States, where he attended George Westinghouse Career and Technical Education High School for the next stage of his secondary education. Smith's fellow classmates included The Notorious B.I.G. and Jay Z. Smith eventually relocated once again to Long Island and graduated from high school there in 1991.

Before Smith had graduated from high school, he joined the hip-hop crew Leaders of the New School in 1990. Eventually, the Long Island-based group gained notoriety by becoming the opening act for Public Enemy. When Leader of the New School Collaborated with Public Enemy, Chuck D gave Smith the name "Busta Rhymes" for the first time, naming him after NFL player George "Busta" Rhymes. Eventually, Busta Rhymes became the most popular member of the group, largely owing to the Jamaican influences on his rapping style and public image.

By 1992, the group had split up, and Busta Rhymes began his solo career. He started by collaborating on singles with established artists such as Notorious B.I.G., KRS-One, A Tribe Called Quest, and others. During these years, he steadily built material for his upcoming debut album. After releasing the hit "Woo Hah!! Got You All In Check," he dropped his first studio album, The Coming. This represented Busta Rhymes' breakthrough as a solo artist.

In 1997, he followed up with the album When Disaster Strikes, which contained the hit "Fire It Up." By this point, he was one of the most successful rappers in the world with a net worth to match. Further success came with his next album, Extinction Level Event. Although Busta Rhymes was previously signed to Elektra Records, he switched to J Records after releasing the 2000 album Anarchy.

After releasing a greatest hits album with J Records, Busta Rhymes recorded his next album, Genesis, in 2001. Although the album featured well-known artists like Pharrell and P. Diddy, it did not perform as well as Busta Rhymes' previous entries. 2002 was seen as a moderate success for the rapper with the release of It Ain't Safe No More. Busta Rhymes returned to form in 2007, and the album The Big Bang reached the top spot on the charts – a first for the rapper's career.

Busta Rhymes then penned a new record deal with Universal Motown, which led to the release of his eighth album, Back on My B.S. The album was banned by various Islamic and Arab nations due to the fact that Busta Rhymes quoted the Shahada. In particular, the single "Arab Money" was seen as disrespectful to Arabs by various groups.

In 2011, Busta Rhymes collaborated on the single "Look at Me Now" with Lil Wayne and Chris Brown. The single became his most successful track in terms of the charts, reaching the number six spot. Not long afterward, Busta Rhymes signed with Cash Money Records. He later released his ninth album for free on Google Play during 2012. The album was entitled Year of the Dragon and featured Gucci Mane, Rick Ross, Lil Wayne, and others. 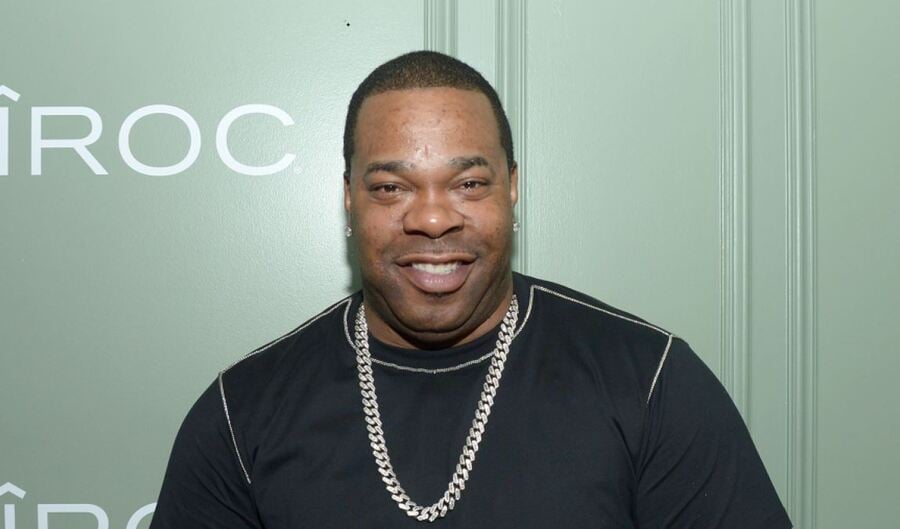 Busta Rhymes began his acting career soon after embarking on his solo music career. He started with the film Strapped in 1993, and then followed up with another role in 1995's Higher Learning. He also booked roles in films such as Finding Forrester, Halloween: Resurrection, and Breaking Point.

Busta Rhymes has six children, whom he fathered from a period spanning from 1993 to 2006. He is also a member of The Five-Percent Nation. Among other things, this group believes that white people are "devils" who were artificially created 6,000 years ago by a rogue black scientist called Yakub.

Over the course of his career, Busta Rhymes has dealt with a multitude of legal issues. In 2006, he was arrested and charged with third-degree assault after attacking a man in New York City. In 2007, Busta Rhymes was charged with assault again, and this time it involved an incident with his former driver. Allegedly, the disagreement was over back pay owed by Busta Rhymes.

That year, he was also arrested for driving while impaired. He also did not have his driver's license on him at the time. Busta Rhymes was subsequently given three years of probation, community service, fines, and mandatory enrollment in a drunk driving program. 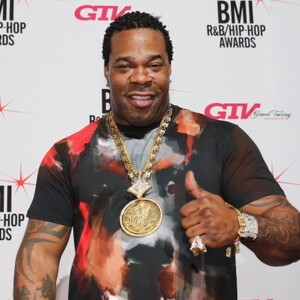