Bushwick Bill net worth: Bushwick Bill was a American rap artist who had a net worth of $1.5 million dollars at the time of his death in 2019. Bushwick Bill, also known as Richard Stephen Shaw, was born in Jamaica, and grew up in the United States. He grew up in the Bushwick section of Brooklyn, New York, and took his name from his neighborhood.

He is also sometimes referred to as Dr. Wolfgang Von Bushwickin the Barbarian Mother Funky Stay High Dollar Billstir. He rose to prominence in the late 80s as part of the group, Geto Boys. The Geto Boys released multiple successful tracks and albums throughout the 90s, and continue to perform together. In addition to his work with the Geto Boys, Bushwick Bill has also guest performed on tracks for Dr. Dre, among other artists. He has released six studio albums, and recently announced that the Geto Boys were getting ready to record a new album, as well. Unfortunately, Bushwick Bill died on June 9, 2019 at the age of 52. 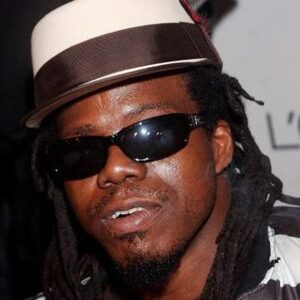