Bushido net worth: Bushido is a German rapper who has a net worth of $9 million. Bushido was born in Bonn, Germany in September 1978. Bushido has sold more than 1.5 million albums in Germany. He owns the record label called ersguterjunge and is also an entrepreneur in the real estate industry.

His debut album was released in 2003 and Bushido has released a total of 10 studio albums. His albums 7, Heavy Metal Payback, Jenseits von Gut und Bose, AMYF, and Sonny Black all reached #1 in Germany while his albums Zeiten andern dich, Jenseits von Gut und Bose, and Sonny Black all reached #1 in Austria. He has had two albums certified Platinum and five others certified Gold. He won MTV Europe Music Awards for Best German Act in 2006 and 2007. Bushido is no stranger to controversy and has also had feuds with other rappers. 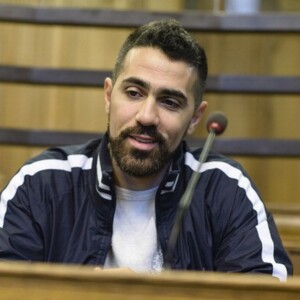