Bobby V net worth: Bobby V is an American singer who has a net worth of $6 million dollars. Born in Jackson, Mississippi, Bobby V (formerly known as Bobby Valentino and Robert Wilson) first gained notice as part of the R&B group, Mista in the mid-90s. The group scored one hit single, but their debut album was not successful, and their second album was never released. Their management subsequently fell apart, and the group members went their separate ways in 1997. Bobby V chose to focus on school and graduated from Clark Atlanta University with a degree in Mass Communications, while continuing to send out demo albums. He caught the attention of Puff Daddy, and ultimately signed with Chaka Zulu's brand new label, Disturbing tha Peace Records. He released his first album in 2005. His debut single reached the Top 10 and the album was certified Gold. He has since released two more albums, and his fourth album, "Fly on the Wall", was released in March of 2011. 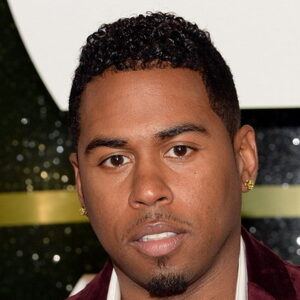