What is Bobby Brown's net worth?

Bobby Brown is an American R&B singer/songwriter who has a net worth of $2 million. Brown is known for being a part of R&B/pop group New Edition, as well as his solo career. He was married to music legend Whitney Houston for more than a decade.

Robert Barisford Brown was born February 5, 1969 in Boston, Massachusetts. He was brought up in the Orchard Park Projects in Roxbury and is one of eight children. When Brown was three years old, he saw musician James Brown perform in his hometown, and this ignited his dream of being a performer. He would later join his church's choir.

Brown had an impoverished childhood that was marred by violence. His parents—a substitute teacher and a construction worker—were not able to afford some of the things he coveted as a child, so Brown and his friends eventually resorted to stealing. A turning point in his life came when one of his close friends was stabbed to death at the age of eleven.

In 1981, 12-year-old Brown and two of his childhood friends formed the band New Edition. One year later, their manager's nephew joined the group and they officially became a quintet. New Edition's 1983 debut album Candy Girl reached #20 on the Billboard R&B singles chart. Despite having several successful tours, albums, and singles, Brown would later reveal that he only took home about "$500 and a VCR" while a member of the group. He left the band in 1986 to pursue his solo career.

In 1986, Brown's first solo album, King of Stage, was released and sold moderately well. It was not until he teamed up with R&B songwriters/producers Teddy Riley, L.A. Reid, and Babyface that his second album, Don't Be Cruel (1988), took the music world by storm. The album would eventually sell over 12 million copies.

Brown became famous for his hits in the 1980s and 1990s, including "Don't Be Cruel" and "Humpin' Around," however, his musical fame was somewhat overshadowed in the late 1990s by his highly publicized and troubled relationship with pop singing sensation Whitney Houston.

In 1989, Brown made his film debut with a cameo acting appearance as the Mayor's doorman in Ghostbusters II. He then appeared in the HBO kids show, Mother Goose Rock 'n' Rhyme, playing all three characters of Three Blind Mice in 1990.

Brown reunited with New Edition for a performance at the 1990 MTV Video Music Awards, which led to the group releasing the 1996 album, Home Again. New Edition would get together again for the 2005 BET 25th anniversary special and then at the 2009 BET Awards, when they performed a number of Jackson 5 hits in honor of Michael Jackson. As of 2016, Brown and New Edition continue to perform together.

In 2005, Brown signed a deal with Bravo for the reality series, Being Bobby Brown. The Hollywood Reporter referred to the show as "undoubtedly the most disgusting and execrable series ever to ooze its way onto television." Although the show received bad reviews during its first season, it gave Bravo its highest ratings during its particular time slot. The show was canceled in 2006 after Houston refused to appear in a second season.

Brown planned to release a tell-all book, Bobby Brown: The Truth, the Whole Truth and Nothing But, written by author Derrick Handspike in 2008. When controversial statements that Brown made about Houston were leaked to the media, he backed out of the project. Handspike ultimately released the book following Houston's death. 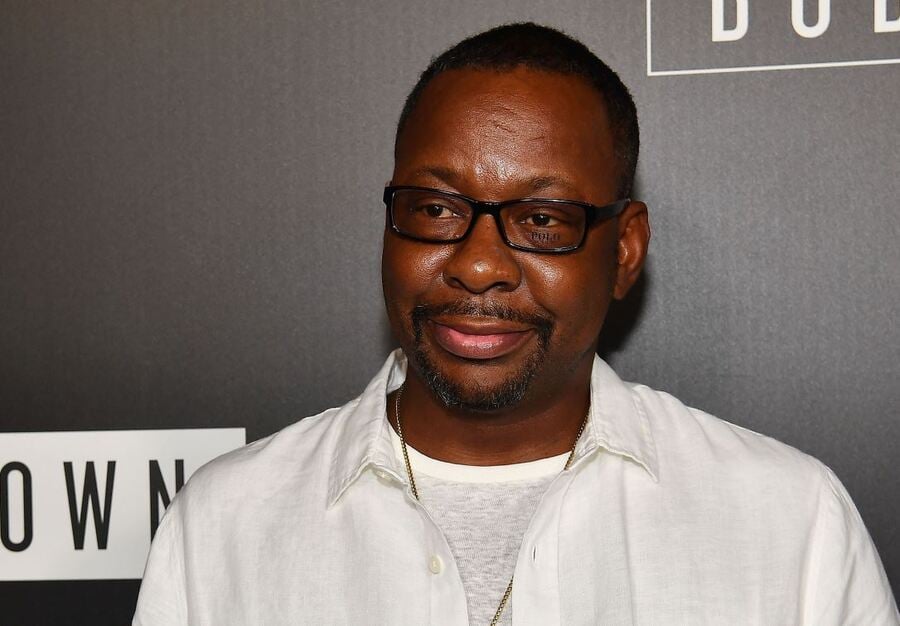 Unfortunately, just as Brown's music career was reaching a peak, his personal life spun out of control. He became known as a hard partier and a womanizer.

Brown and Houston tied the knot at Houston's estate on July 18, 1992. The couple had their only daughter, Bobbi Kristina, in 1993. Their 15-year-marriage was riddled with heavy drinking, drug use, infidelity, and domestic violence. Brown was arrested multiple times for drunk driving, battery, and more. The couple's personal issues gave the tabloids tons of ammunition, and their union ultimately ended in divorce in 2007.

In 2009, Brown had a son, Cassius, with his manager and girlfriend of two years, Alicia Etheredge. They were engaged in May 2010 and were married in a ceremony in Hawaii in June 2012. Since their wedding, they have had two daughters: Bodhi Jameson Rein in 2015 and Hendrix Estelle Sheba in 2016.

Prior to Brown's relationships with Houston and Etheredge, he fathered three children with two different women. Melika Williams gave birth to Landon in 1986, and Kim Ward gave birth to La'Princia and Bobby Jr., in 1989 and 1992, respectively.

Whitney Houston passed away on February 11, 2012. Houston was found dead at the Beverly Hilton. The coroner's report revealed that she had accidentally drowned in the bathtub, and heart disease and cocaine use were both contributing factors. Just three years later, Bobbi Kristina was found unconscious in her bathtub and died months later in hospice care at the age of 22.

At the time of Houston's death, she was technically $20 million in debt to her record company Sony/Arista. Her estate eventually earned enough from the sale of singles, albums, and merchandise to completely pay off the loan, and it was even able to generate an additional $20 million windfall for Houston's sole heir: 19-year-old Bobbi Kristina.

When Bobbi died, she had only collected around 10% of the trust, and any money she had collected up to that point—roughly $2 million—went to her closest living relative. That person was Bobby Brown. (The remainder of the Houston estate is now controlled by Houston's mother and two brothers.) 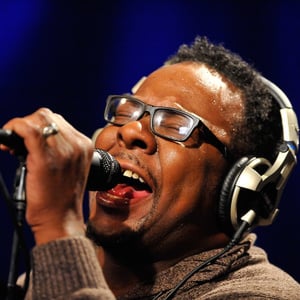