B.o.B is an American hip hop recording artist, singer-songwriter and record producer. As of this writing, B.o.B  has a net worth of $6 million. He got his first big break when he signed a record deal with Grand Hustle Records, Rebel Rock Entertainment and Atlantic Records. Along with his solo production career, B.o.B is part of the production/rap group HamSquad, along with Playboy Tre, DJ Swatts, DJ Smooth, Moss B, B-Rich and TJ Chapman.

B.o.B was born Bobby Ray Simmons, Jr. in Winston-Salem, North Carolina in November 1988. He played trumpet from elementary school to high school in his school's bands. He decided in the sixth grade that he wanted to pursue a music career. His father, a pastor, disapproved of his choices until he later realized that he was using music as a form of therapy and as a creative outlet. At 14 B.o.B sold his first beat to an artist named Citti, for a song titled "I'm the Cookie Man." He felt by that point that he had already established a career and spent his money too fast, a decision that taught him a valuable lesson. B.o.B attended Columbia High School in Decatur, Georgia until he dropped out in the ninth grade when he landed a record deal.

He was signed to Atlantic Records and his first single, 2007's "Haterz Everywhere," reached the top five on the Billboard Bubbling Under R&B/Hip-Hop singles chart. B.o.B's fame began to rise at the start of 2007. The remix to his first hit, "Haterz Everywhere," featuring Rich Boy was used in the video game "Fight Night Round 4," and a music video was later released for that version. He released another single in 2008, "I'll Be in the Sky" and it reached No. 15 on the Billboard charts. B.o.B's next single was "Don't Let Me Fall" and he followed it up with his first big feature when he appeared on T.I.'s highly acclaimed album "Paper Trail," on the song "On Top of the World," alongside Ludacris. In 2008, B.o.B was featured on the covers of XXL and Vibe magazines. From 2007 to 2008, he released four mixtapes and two extended plays.

In February 2009, B.o.B crafted an original song, "Auto-Tune" for the video game "Grand Theft Auto: The Lost and Damned." On May 16, 2009, B.o.B announced that he wanted to be known as "Bobby Ray" going forward. He released his fifth mixtape in June 2009. During the summer of 2009 B.o.B embarked on The Great Hangover concert tour. 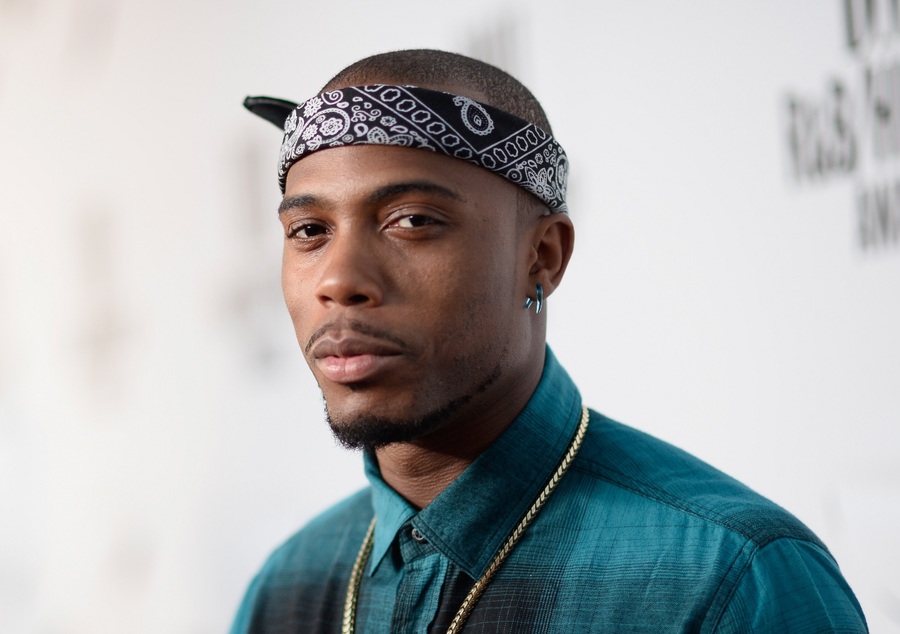 In 2010 his single "Nothin' on You" hit #1 in the U.S. and U.K. His album The Adventures of Bobby Ray reached #1 on the U.S. Billboard charts and was certified gold. MTV named B.o.B the ninth "Hottest MC in the Game". His second album Strange Clouds was released in 2012 and debuted at #5 on the Billboard 200. His 2013 album Underground Luxury spawned the big hit "Headband". B.o.B won a Soul Train award for Best Song and a Teen Choice award for Hook up Song in 2010.

In 2015 he released his fourth studio album Psycadelik Thoughtz, which marked a return to the studio for his "Bobby Ray" persona under which he performed and recorded under at the beginning of his career. At the time he told HipHopDX: "I wanted to make something that could support it. It started off as being an EP and then grew into a whole project. I feel like this project is so special because the people have been asking for Bobby Ray and this is Bobby Ray in full form." In January 2016, he released his second EP in two months.

B.o.B is a known conspiracy theorist and he has expressed this and his anti-establishment views in interviews, social media, and through his music. Some of the many conspiracies he believes in included that the Earth is flat, that the 1969 moon landing was faked, 9/11 was an inside job, and that the government is performing celebrity cloning. His song "Flatline" from 2006 alludes to antisemitic conspiracy theories which gained the attention of the Anti-Defamation League.

When B.o.B expressed the belief that the Earth is flat, astrophysicist Neil DeGrasse Tyson engaged with him on Twitter to try and persuade him that the Earth is round, but the rapper refused to retract his beliefs and accused NASA of avoiding questions, along with releasing a diss track against Tyson called "Flatline." B.o.B. accepted membership in The Flat Earth Society in 2016. In September 2017, B.o.B sought $200,000 in donations to launch his own satellites to verify the shape of the Earth. Shortly after seeking the original $200,000 B.o.B upped his request to $1,000,000 to cover the cost of many test-seeking drones, weather balloons, and satellites. 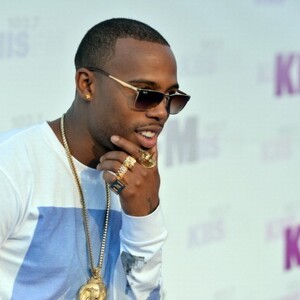