What is Big Boi's Net Worth?

Big Boi is an American rapper, songwriter, record producer, and actor who has a net worth of $30 million. Big Boi is probably most famous for being one half of the successful hip-hop duo "Outkast", along with André 3000. With Outkast, Big Boi has sold more than 25 million records and released six studio albums (five Platimum and one Diamond). He has also released three solo albums: "Sir Lucious Left Foot: The Son of Chico Dusty" (2010), "Vicious Lies and Dangerous Rumors" (2012), and "Boomiverse" (2017).

Big Boi was born Antwan André Patton on February 1, 1975, in Savannah, Georgia. His mother was a retail supervisor, and his father was a Marine Corps officer, and he attended Herschel V. Jenkins High School until he moved to Atlanta with his aunt. There, Antwan studied at Tri-Cities High School, where he began writing raps with André Benjamin. Antwan and André originally called their duo 2 Shades Deep, then the Misfits, but both names were already being used by other bands, so they looked up "misfit" in the dictionary and settled on the phonetic spelling of the synonym "outcast."

Outkast signed a deal with LaFace Records in 1992 and their first single, "Player's Ball" (1993), topped the "Billboard" Hot Rap Tracks chart. Their debut album, the Platinum "Southernplayalisticadillacmuzik," was released on April 26, 1994, and it reached #2 on the Top R&B/Hip-Hop Albums chart and #20 on the "Billboard" 200. Outkast's next album, 1996's "ATLiens," went 2x Platinum and hit #1 on the Top R&B/Hip-Hop Albums chart and #2 on the "Billboard" 200. All of their follow-up albums also peaked at #2 on the "Billboard" 200, except 2003's "Speakerboxxx/The Love Below," which hit the #1 spot. Outkast released their third album, "Aquemini," in September 1998, and the single "Rosa Parks" inspired a lawsuit that resulted in the duo paying Rosa Parks an undisclosed sum and agreeing to help create educational programs for the Rosa and Raymond Parks Institute for Self Development.

In October 2000, Outkast released the 4x Platinum album "Stankonia," and the single "Ms. Jackson" topped the "Billboard" Hot 100, Hot R&B/Hip-Hop Songs, and Hot Rap Songs charts in the U.S. as well as charts in Germany and Sweden. Outkast's fifth album, "Speakerboxxx/The Love Below," has been their most successful album. Featuring the hit singles "Hey Ya!," "The Way You Move," and "Roses," the album was certified Diamond and won three Grammys. After the success of "Speakerboxxx/The Love Below," Big Boi and André 3000 starred in the 2006 film "Idlewild." They also wrote and performed the film's music, and the soundtrack went Platinum.

Outkast went on hiatus after "Idlewild," and Big Boi's 2010 solo album, "Sir Lucious Left Foot: The Son of Chico Dusty," reached #3 on the "Billboard" 200, Top R&B/Hip-Hop Albums, and Top Rap Albums charts. In December 2012, he released "Vicious Lies and Dangerous Rumors," which reached #3 on the Top Rap Albums chart, and followed it with the EP "Big Grams" in 2015 and the album "Boomiverse" in 2017. In 2019, Big Boi performed during Maroon 5's Super Bowl halftime show, along with Travis Scott. Outkast briefly reunited in 2014 and commemorated their 20th anniversary by performing at dozens of music festivals, including the Coachella Valley Music and Arts Festival. "Stankonia" was reissued in October 2020 with previously-unreleased remixes becoming available on streaming platforms; a new double LP version was also released. 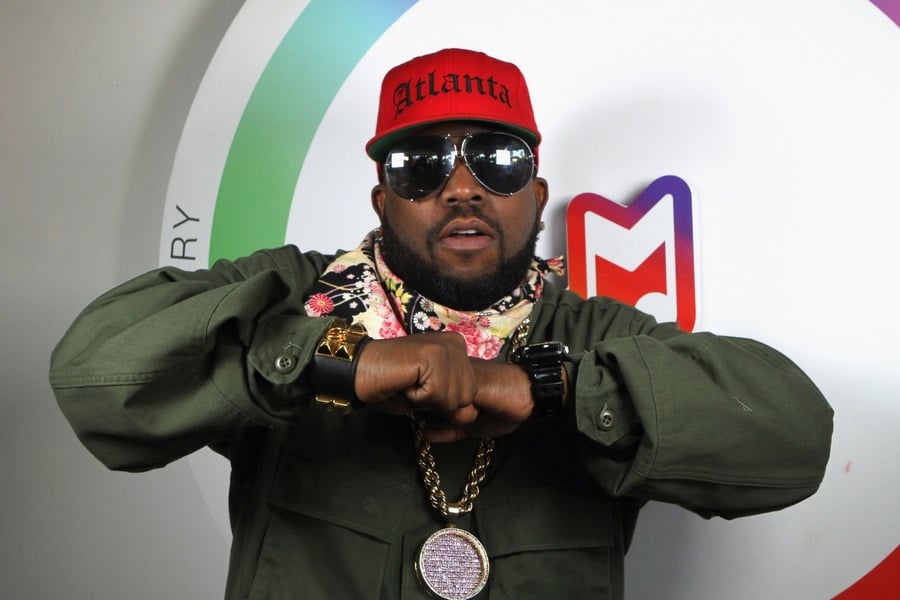 Big Boi married Sherlita Wise on March 23, 2002. They welcomed daughter Jordon on March 31, 1995, and son Cross on February 3, 2001, and Big Boi also has a son, Bamboo (born February 19, 2000), from a different relationship. Sherlita filed for divorce in 2013, saying that the marriage was "irretrievably broken," but she later called it off. Big Boi breeds French Bulldogs and Pitbulls, and he has four pet owls, Hootie Hoo, Hoodini, Tula, and Simon. In 2009, he formed an RV rental company, Celebrity Trailers, and the following year, he designed custom Chuck Taylor sneakers for Converse. In 2011, Big Boi was arrested at the Port of Miami after catching the attention of a U.S. Immigration and Customs Enforcement drug dog. He was charged with illegal possession of MDMA powder and Viagra and released on a $16,000 bond. Big Boi created an Atlanta nonprofit organization, Big Kidz Foundation, in 2006, and he launched the foundation in Savannah four years later. 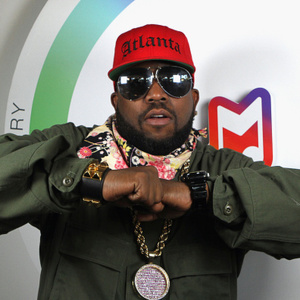