B.G. Rapper Net Worth: B.G. Rapper is an American hop-hop recording artist who has a net worth of $2 million dollars. Born Christopher Dorsey on September 3, 1980 in New Orleans, Louisiana, he is also known by stage names B.G. (Rapper) or B.G. (short for Baby Gangsta or B. Gizzle). B.G. began his music career at age 12 when he was signed to Cash Money Records along with Lil' Wayne (then known as Baby D) and together they were known as The B.G.'z. The two later formed the group the Hot Boys (1997) with fellow rappers Juvenile and Turk. In 2001, B.G. left Cash Money Records, claiming a financial dispute with owners Birdman and Ronald "Slim" Williams, and formed his own label, Chopper City Records. In November 2009, B.G. (Christopher Dorsey) was arrested in Covington, Louisiana after police pulled him over in his Chevrolet Tahoe for a routine traffic stop. In an eventual search of the vehicle, police reportedly found three guns, two of which had been reported as stolen. There were also two gun clips, magazines and illegal drugs. He was ultimately sentenced to 14 years in federal prison in July 2012. 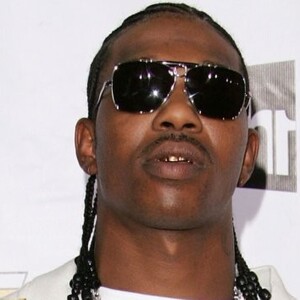