What Is Benzino's Net Worth?

Benzino is an American rapper, hip hop media executive, TV personality, and record producer who has a net worth of $400 thousand. Benzino has earned his net worth through his music and publishing career. Benzino was featured on the VH1 reality show "Love & Hip Hop: Atlanta" from 2012 to 2014, and he has released the solo albums "The Benzino Project" (2001), "Redemption" (2003), "Arch Nemesis" (2005), and "The Antidote"(2007).

Benzino was born Raymond Leon Scott on July 18, 1965, in Boston, Massachusetts. He is the son of Mary Scott and Edward DeJesus; Mary worked for the United States Postal Service until she retired in 1999. Benzino has two sisters, Maureen (a doctor) and Anita ( a veterinarian).

Initially known as Raydog, Benzino started his professional music career as a member of the rap group Almighty RSO. The group released the album "Doomsday: Forever RSO" in 1996, and that year Benzino also released the album "In Tha Company of Killaz" with Wiseguys. He later co-founded the rap group Made Men, releasing the album "Classic Limited Edition" in 1999, before making his solo debut with the album "The Benzino Project" in 2001. As a solo artist, he has released four studio albums as well as "The Benzino Remix Project" (2002). 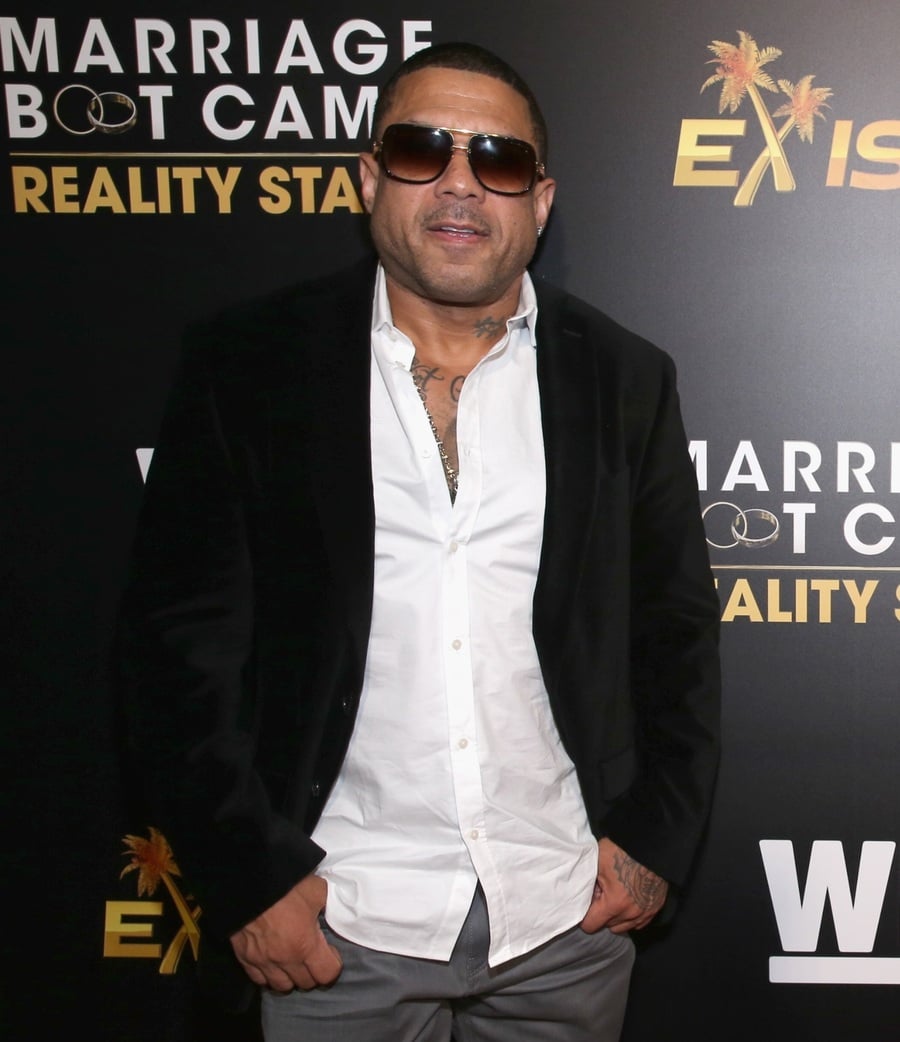 (Photo by Jonathan Leibson/Getty Images for WE tv)

In 2002, Benzino gained publicity after engaging in a feud with fellow rapper Eminem, who he has referred to as "2003 Vanilla Ice." The feud started when "The Source" rated the album "The Eminem Show" four out of five mics when Eminem thought it deserved the highest rating. He blamed Benzino, the magazine's co-founder, and said that "The Source" would never give him a 5-mic rating due to his race. Eminem later refused to let Benzino interview him about his film "8 Mile," and they began releasing diss tracks toward each other (Benzino: "Pull Your Skirt Up" and "Die Another Day," Eminem: "The Sauce" and "Nail in the Coffin"). The feud ended in 2005, and seven years later, Benzino stated, "I can say it now, I was wrong for it. Because at the end of the day, Em is a great lyricist and he should be able to express himself in hip-hop as anybody should."

Benzino dated his "Love & Hip Hop: Atlanta" co-star Karlie Redd, and he has a son, Zino (born November 2015) with his ex-girlfriend Althea Heart. Benzino and Heart appeared on the reality television series "Marriage Boot Camp" from 2015 to 2016. Althea was a cast member on "Love & Hip Hop: Atlanta" after she began dating Benzino, and he proposed to her on the show. After the couple had an altercation with two other cast members during a reunion special and Benzino later allegedly threatened one of the producers, they were fired from the show.

After Benzino and Heart split up, Althea filed a restraining order against Benzino, saying that he had "threatened her, prevented her from calling for help, held her against her will, stalked her and was violent before her children." Benzino was ordered to stay at least 500 feet from Heart, and a judge told Althea not to communicate with the rapper; she was sentenced to 10 days in jail after she confronted Benzino outside the court. Benzino then filed a paternity suit against Althea, but it was dismissed in early 2018 after he failed to show up to court. Benzino also has an adult daughter named Coi Leray and a son named Chavo, who are both involved in the music industry. 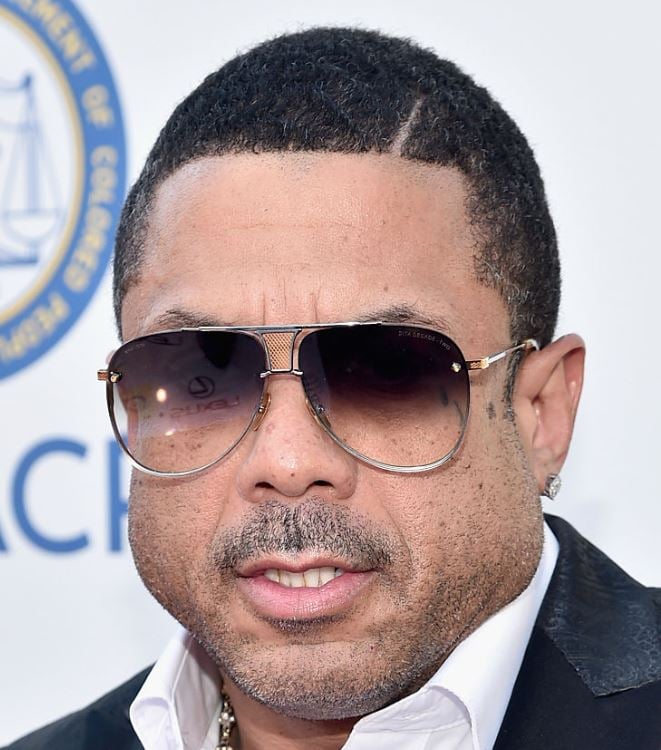 In March 2014, Benzino's nephew, Gai Scott, shot him in the back and shoulder. The shooting took place at the funeral of Benzino's mother in Duxbury, Massachusetts, and Gai said he shot his cousin to protect his family, stating, "I was in fear for my wife and a baby. He's been threatening my life."

In January 2017, Benzino was charged with felony possession after police officers found THC oil gummies and MDMA pills in his Atlanta apartment. He pleaded guilty and was sentenced to two years' probation and ordered to pay a $500 fine.

In April 2019, Benzino was stopped by a police officer in Georgia for failing to stop at a stop sign. The officer discovered that the vehicle's owner had not renewed the car insurance policy, so he had the car towed and cited Benzino for driving an uninsured vehicle. After he missed a court appearance related to the citation, he was arrested in June 2019, and he reportedly hurled profanities and racial slurs toward the arresting officers. 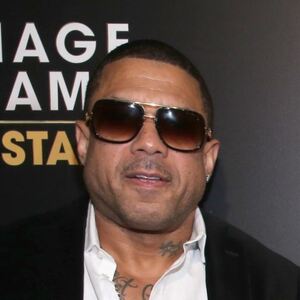