What is Beanie Sigel's Net Worth?

Beanie Sigel is an American rapper who has a net worth of $100 thousand. He is a former member/artist of Dame Dash Music Group and Roc-A-Fella Records where he formed a relationship with rappers Jay-Z, Freeway and others. Unfortunately he has had a number of legal problems later in his career.

His stage name came from a street name in South Philadelphia. Sigel's debut album, The Truth, was released by Roc-A-Fella Records in February 2000, reaching No. 5 on the Billboard 200 Albums chart and garnering critical and commercial success. The album produced three charting singles: Anything, Remember Them Days and The Truth and was certified gold by the RIAA. In 2002, Sigel and much of the Roc-A-Fella roster starred in "State Property," which coincided with the creation and promotion of State Property, a group of Philadelphia artists signed to Roc-A-Fella. The group collaborated for the movie's soundtrack and 2003's "The Chain Gang Vol. 2," featuring the single "Can't Stop, Won't Stop" by the Young Gunz. The record was nominated for a Grammy for Best Rap Performance by a Duo or Group.

The Reason, his second studio album, was released on Roc-A-Fella Records in June 2003 and reached No. 5 on the Billboard 200 chart. In 2005, Sigel shot multiple music videos before serving a one-year prison stemming from an earlier arrest. He also recorded his next album. His third studio album, The B. Coming, was released by Dame Dash Music Group in March 2005 and reached No. 3 on the Billboard 200 chart. In 2006, Sigel re-signed with Roc-A-Fella Records and began recording his fourth studio album, "The Solution." On October 29, 2007, he released the first single from "The Solution" entitled "All of the Above," featuring R. Kelly. The song debuted on the U.S. R&B charts at number 83. Sigel released "The Solution" in May 2007, which debuted on the Billboard charts at No. 37. 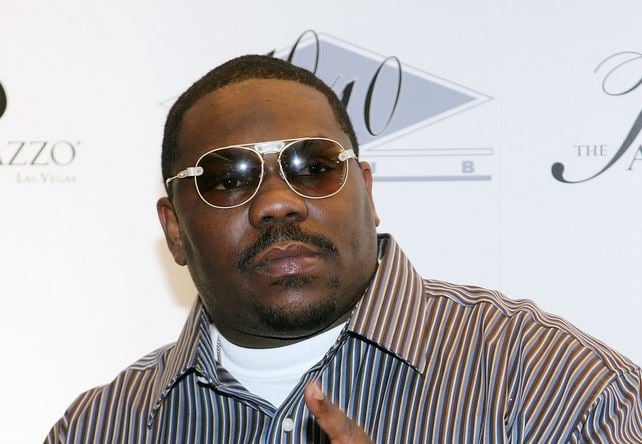 In 2009, Sigel released his first independent album "The Broad Street Bully" after his contracts with Roc-A-Fella Records and Def Jam Records expired. Sigel announced in 2010 he was working on his sixth studio album titled "The Closure," which was set to be released on Universal Republic and G-Unit Records. However, Sigel canceled the album in May 2011 and retired from the music industry…for two weeks, before deciding to return and work on the album again. He re-titled it "The Classic." In 2011, he signed with 50 Cent's label G-Unit Philly and renewed his contract with G-Unit Records. In July 2011, Sigel released his first single from the album entitled "B-Boy Stance." He announced on March 30, 2012 that he'd be working on a collaborative effort with long-time friend and fellow southern rapper Scarface. The project would be titled "Mac and Brad." Sigel also decided to sign a distribution deal with EMI after one of his mutual friends garnered the interest of Chris Schwartz. Sigel released a new mixtape followed by a studio album called "This Time."

He declared an end to his career when he recorded I Go Off with 50 Cent. In early 2011, Sigel appeared on Travis Barker's album Can the Drummer Get Some, saying that this was the end of his career.

Sigel appeared in the documentary "Backstage." His first main role was in the movie "State Property" which spawned a sequel, "State Property 2." In 2002, he appeared alongside Kevin Hart in the film "Paper Soldiers." Sigel released a DVD in 2005 after his third solo release "The B. Coming" entitled "The B. Coming of Beanie Sigel" in 2005. Sigel auditioned for the lead role in the 2009 biographical drama about Notorious B.I.G.  "Notorious," losing out to Jamal Woolard. Sigel also appeared in the 2011 film "Rhyme and Punishment,"  a documentary about hip hop artists who have served time in prison. The film features an interview with Sigel in which he discusses his conviction and his experience and life while incarcerated. 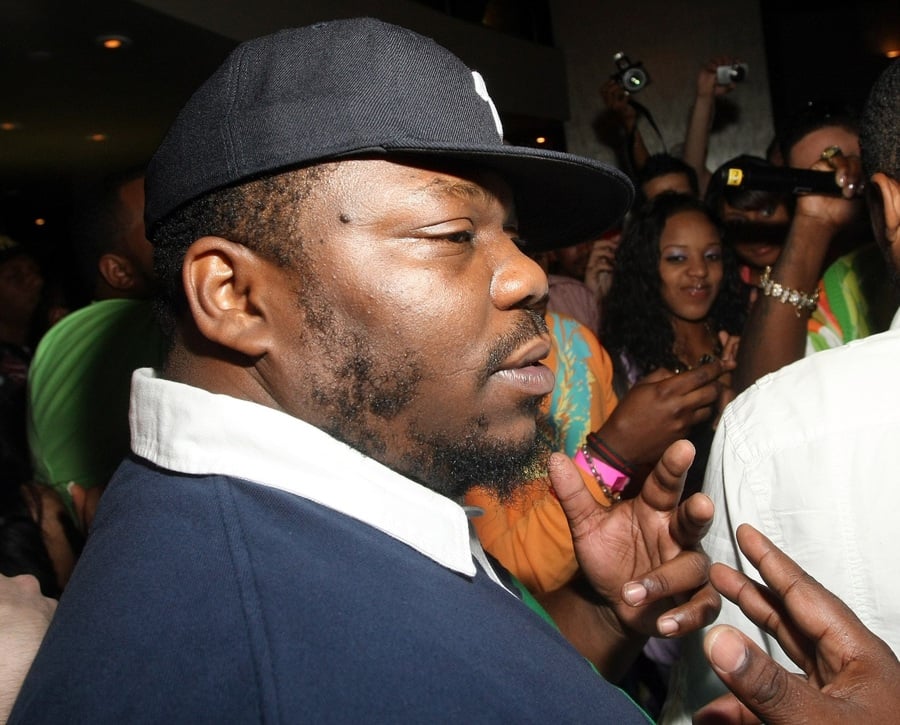 Beanie Sigel has had his fair share of legal troubles: He was arrested for allegedly punching a 53-year-old man in the eye socket (2002); charged with attempted murder after allegedly firing six shots from a handgun at a club door (2003); convicted of federal weapons charges and sentenced to one year plus a day in federal prison (2004); Sigel himself was shot during a robbery one month after being released from prison and subsequently served a brief stint for child support charges (2006); arrested on drug possession charges (of 50 grams of marijuana in his vehicle (2009); charged with three counts of failing to file tax returns/sentenced to 25 months in prison (2010); arrested in Philadelphia on drug, weapons and conspiracy charges (2012). Sigel was released from Federal Correctional Institution, Schuylkill, on August 14, 2014 and was reported to be serving out the remainder of his sentence in a halfway house in Philadelphia.

Beanie Sigel was the victim of a drive-by shooting outside his home in New Jersey on December 5, 2014. According to police, he was not the intended victim. He was rushed to the hospital where he had a lung removed due to complications during surgery.