Azealia Banks net worth: Azealia Banks is an American rapper, singer and songwriter who has a net worth of $2 million dollars. She has several singles to her credit, including "212", "Liquorice" and "Yung Rapunxel". She is the winner of several awards, including New Style Icon at the Billboard Awards in 2011 and Best Single from the 2012 Urban Music Awards. Banks is well-known for an infamous online spat with celebrity blogger Perez Hilton that unfolded on Twitter when Hilton sided with Banks' rival, Angel Haze, in a dispute between the two rappers. She has also publicly feuded with Elon Musk and his girlfriend Grimes.

Early Life: Banks was born on May 31, 1991 in the borough of Manhattan in New York City. She was the youngest of three sisters and was raised by her mother after her father died when she was 2 from pancreatic cancer. The home life was not a happy one though, as Banks has since come forward describing that her mother was extremely abusive to her and her sisters. At the age of 14, Banks moved out of her mom's house to live with one of her older sisters.

Outside of home, Banks was interested in acting, singing, musical theater, and dancing. She was discovered by an agent who watched her star in a production of the musical "City of Angels." The agent then sent her auditions to a variety of networks but was ultimately unable to secure any work. She then decided to stop pursuing acting and started writing music and rapping. She never finished high school but instead began working on her debut recording, "Gimme a Chance," which she released online on November 9, 2008, in addition to the track "Seventeen."

Career: Following the online releases of her first two songs, Banks signed a development deal with the XL Recordings label, though she left soon afterward due to conflicting creative ideas. She then began releasing music on YouTube and had to sell keychains at a Manhattan jazz club and work as a dancer in a strip club in Queens.

She experienced some success after releasing the song "212" at the end of 2011 on her website, as it charted in several countries across Europe. She started working with producer Paul Epworth on her debut album, though she remained unsigned. In 2012, one of her tracks was selected as the soundtrack for a Thierry Mugler show in Paris.

In May of 2012, she released her first EP, "1991," in the US and the UK. Several of its four tracks charted in the United States. A few weeks later, she released a mixtape entitled "Fantasea." Throughout the end of 2012, Banks worked with artists like Lady Gaga and Kanye West as a feature on their respective tracks, though those cuts were never released.

In 2013, Banks began releasing music that was to be featured on her upcoming debut album. The first single,"Yung Rapunxel," was released on SoundCloud in March. After releasing the second single from the album, "Heavy Metal and Reflective" in July, Banks unexpectedly released the full album, "Broke with Expensive Taste" under the Prospect Park production company on iTunes in November of 2014. The physical album was later released in March of 2015. 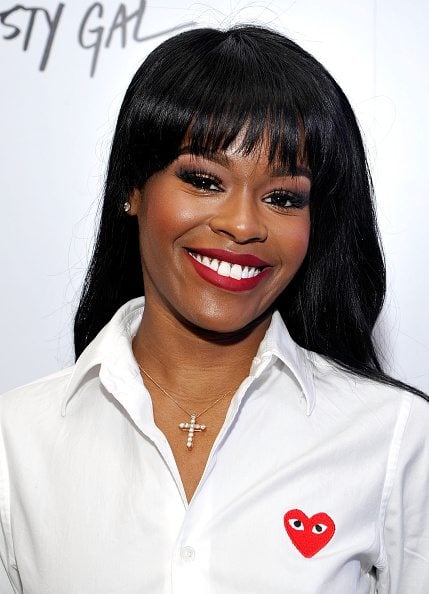 Following the release of her album, Banks performed at the 2015 Coachella Valley Music and Arts Festival. She also posed in the April edition of "Playboy." While she was working on new music, she revealed that its release would have to wait until 2016 as she was in the midst of parting ways with Prospect Park. In February of 2016, Banks released the first single off her second mixtape, "Slay-Z," which was released in March of 2016.

Banks launched her online store, "CheapyXO," in early 2017 which featured skin care products and other forms of merchandise. Banks has continued working on the branding and content of the website, relaunching it in 2020 to include her podcast as well as more spiritual items.

Banks released new music in June of 2017 and then embarked on a North American tour beginning in October in Chicago and concluding in San Francisco. She also performed a number of shows in Europe that year. Her acting debut also premiered in 2017, the film "Love Beats Rhymes," a musical drama film.

In January of 2018, Banks signed a $1 million record deal with Entertainment One. Since then, she has released a number of tracks and singles and continued collaborating with other artists. She also began recording a podcast in 2020 entitled "Cheapy's Two Cents."

Banks' musical and rapping style has been described as a combination of hardcore hip-hop and dance music. Sometimes in her music, Banks refers to herself by her alter-ego, Yung Rapunxel.

Personal Life: Banks has been open about her sexual identity, having expressed that she disdains the labeling of others based on their sexual orientation, though she herself would say she is bisexual. In February of 2021, Banks announced she was engaged to Ryder Ripps, an artist, tough she confirmed the following month that they had broken up.

She has been an advocate for many civil rights causes involving African-Americans. She has demanded that the United States pay reparations to African-Americans due to the enslavement of their ancestors.  She has stated she thinks such an effort would help improve educational prospects for black Americans.

In 2016, Banks sought support from her fans after having suffered a miscarriage.

Controversies: In addition to her music, Banks is perhaps most well-known for becoming entangled in social media controversies. She has made inflammatory comments about public figures like Sarah Palin and Zayn Malik of One Direction.

She also experienced backlash after supporting Donald Trump in the 2016 presidential election, though she later retracted her support. However, following Trump's win, Banks took to Twitter and described herself as "elated." 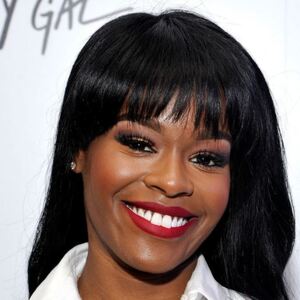