Asher Paul Roth was born in Morrisville, Pennsylvania in August 1985. He is best known for his single "I Love College". He was signed by Scooter Braun while attending West Chester University. Roth moved to Atlanta to pursue his career in hip hop. He signed with Braun's Schoolboy label and with Steve Rifkind of SRC and Universal Records. In 2008 Roth released his mixtape online. He was included in XXL's 2009 Freshman Class with the likes of Kid Cudi and B.o.B. His debut single "I Love College" was released in January 2009. The single made it to #12 on the U.S. Billboard Hot 100 chart. Roth's debut album Asleep in the Bread Aisle was release in April 2009. Roth has released two studio albums, two EPs, and five mixtapes. In 2013 he appeared in the film $50K and a Call Girl: A Love Story. His single "I Love College" was nominated for two MTV Video Music Awards. He left Schoolboy Records in 2012 and joined Federal Prism in 2013. He is open about his use of cannabis and thinks it should be legalized. 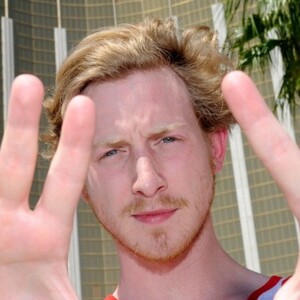