Asher D net worth: Asher D is an English actor and rapper who has a net worth of $3 million. Asher D was born in Peckham, London, England in June 1982. He was a member of the group So Solid Crew and released the solo studio albums Why Me?, Street Sibling, In Memory of the Street Fighter, and Ashley Walters.

As an actor Asher D starred as Andy Phillips in the television series Grange Hill in 1997. In 2015 he starred as PC Ryan Draper in the TV series Cuffs. Asher D has also had recurring roles in the TV series Top Buzzer, Hustle, Five Days, Outcasts, Inside Men, Top Boy, and Truckers. He has also starred in the movies Born Romantic, Bullet Boy, House of 9, Goal!, Get Rich or Die Tryin', Stormbreaker, Life and Lyrics, Sugarhouse, Fedz, Anuvahood, Sket, and Montana. In 2004 Asher D won a British Independent Film Award for Most Promising Newcomer in Bullet Boy. 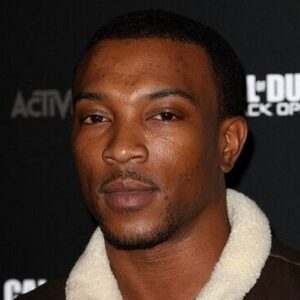