Arizona Zervas net worth: Arizona Zervas is an American rapper, singer, and composer who has a net worth of $10 million. He is best known for his single "Roxanne".

Arizona Zervas was born in Providence, Rhode Island in April 1995. He is also known as AZ. Zervas released his debut extended play Living Facts in 2018. His debut single "Roxanne" was released in 2019″. The song reached #1 in New Zealand and #2 in Australia. It also reached #3 in Canada and Norway. Arizona Zervas's single "Roxanne" reached #4 on the Billboard Hot 100 chart as well as in Ireland and the UK. Zervas's single "FML" reached #15 on the New Zealand charts as well as #21 on the US Bubbling Under chart in 2020. He became popular after being featured in Spotify playlists and signed with Columbia Records in 2019. Zervas released his first song while he was in the 11th grade. 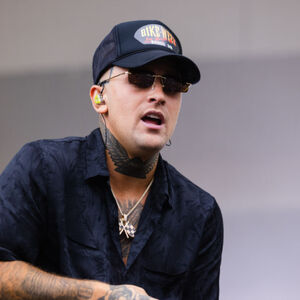