Anuel AA net worth: Anuel AA is a Puerto Rican rapper and singer who has a net worth of $20 million. Anuel AA was born in Carolina, Puerto Rico in November 1992. He is considered to be a pioneer of the Latin trap musical genre. 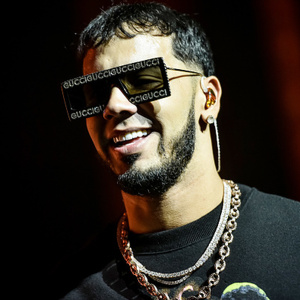