What is Akon's net worth?

Aliaune Thiam, more commonly now known as R&B singer Akon, has a net worth of $60 million. Akon is an extremely well-known figure in the music world, transcending the boundaries of hip-hop to become one of the most influential figures in the entertainment industry. Not only has Akon experienced success as a solo artist, but also as an entrepreneurial figure within the music industry, starting two thriving record labels.

Akon is most famous for songs such as "Smack That" and "Locked Up," but fans of many genres often hear Akon's characteristic vocal signature on their favorite songs. In terms of statistics, there aren't many who can match Akon. He has countless songs that have been certified platinum, including four tracks that went three times platinum. According to the Guinness Book of World Records, more people use his songs for ringtones than any other artist in the world. He also is the only solo artist in history to simultaneously occupy the top two spots on the Billboard Hot 100 on two separate occasions.

Akon was born Aliaume Damala Badara Akon Thiam on April 16th of 1973 in St. Louis, Missouri. Although Akon was born in the United States, he also has strong roots in Senegal. He spent much of his youth flying between the United States and Senegal, and it wasn't until the age of seven that Akon settled permanently in Newark, New Jersey.

While Akon was still spending half of his time in Senegal, he learned a lot about music from his parents. His mother was a professional dancer, and his father was the famed percussionist Mor Thiam. Over the course of his youth, Akon learned how to play five instruments, including drums and guitar. Settling permanently in the States wasn't easy for Akon, and he had trouble adjusting as a young child. The situation wasn't helped when Akon's family relocated to Atlanta, leaving him and his older brother to finish high school on their own.

The next part of Akon's life is somewhat controversial. The official story is that Akon spent three years behind bars for his involvement in an auto theft organization. However, as later court documents and interviews would reveal, there is no record of Akon actually being incarcerated or even being convicted of a crime. That being said, there are apparently records of Akon being investigated by detectives. When confronted with these inconsistencies, Akon claimed that he was in and out of jail during this time and that if those sentences were added together, they would be equal to about three years. 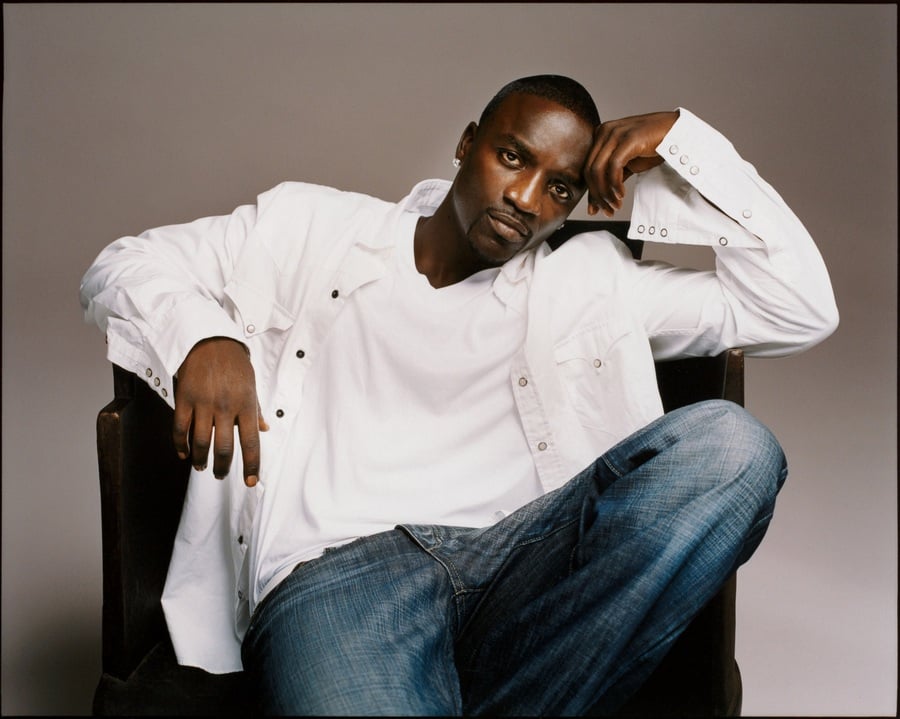 Whether Akon was in jail or not, he approached the music industry in 2003 feeling determined to make his presence known. He first gained the attention of Devyne Stephens, a man who had been involved in the creation of artists like Usher. Eventually, Akon was signed to Stephens' label and recorded a number of tracks. These tracks were in turn brought to the attention of producer "Knobody," who encouraged Akon to produce a debut album and assisted him in the process.

Akon released his debut album, "Trouble," in 2004. It swiftly reached the number 8 spot in the Billboard Top 200 and became a launching pad for Akon's career. "Locked Up" and "Lonely" were two especially successful and popular tracks from this album. The next few years saw Akon collaborating with a number of other artists – most notably with Jeezy in his album "Let's Get It: Thug Motivation 101."

With his reputation within the music industry established, Akon's second album, "Konvicted," was more successful than his first. This album debuted at the number two spot on the Billboard Top 200 and sold 286,000 units in its first week. This album would feature the legendary track "Smack That" which featured Eminem. Snoop Dogg also featured on the album and contributed to the track "I Wanna Love You." This track would be Akon's first number-one single on the Billboard Hot 100.

In 2008, Akon released his third album, "Freedom." One again, various artists contributed to the album, including Young Jeezy and Lil Wayne, who collaborated on the track "I'm So Paid" with Akon. During this time, Akon was also acting as an executive producer for various artists such as Flipsyde, helping them to release their albums. Akon also co-wrote Lady Gaga's hit "Just Dance" in 2008.

The next few years saw Akon collaborating with a variety of other artists, including Damien Marley, Gucci Mane, David Guetta, and many others. Although Akon featured on many artists' albums during this time, he did not produce more of his own, leading to a decline in productivity in many fans' eyes. He also announced an album called "Stadium" that never came to fruition. In 2019, Akon ventured into the Latino music world with the album "El Negreeto." He also announced another album, "Konnect," during this time. 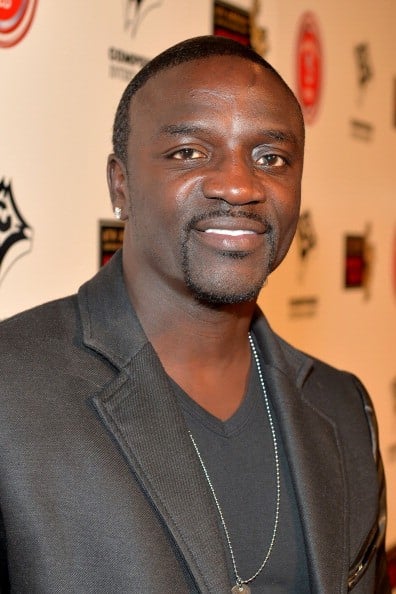 Akon has been involved in many entrepreneurial ventures since his success. Akon has started a clothing line called Konvict Clothing in 2008. Around the same time, he also launched Aliaune, a brand that offers more high-end clothing.

Akon is also well known for his philanthropic work, particularly in regard to his home nation of Senegal. Akon's most ambitious plan is to create a hyper-city just a few miles away from Senegal's capital. This futuristic city would run completely on Akon's own personal bitcoin currency, Akoin, with all transactions using this monetary system. The government of Senegal has given their full support to Akon in this endeavor, and in 2020 it was reported that plans have been finalized for the new city. 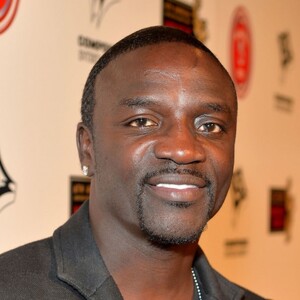