Afroman net worth: Afroman is an American rap artist who has a net worth of $100 thousand. Born in East Side Palmdale, California, Afroman, also known as Joseph Edgar Foreman, began his music career playing guitar and drums in church. He began rapping in middle school, and recorded his first rap in eighth grade.

The song, written about a teacher who had caused him to be expelled, was a hit in his neighborhood, and sold over 400 copies. He released his first album in 1999. However, it was his sophomore album, recorded after he moved to Mississippi that put him on the map. The title track from that album, "Because I Got High", became a massive hit, and was featured on "The Howard Stern Show", and on the soundtracks of such films as "Jay and Silent Bob Strike Back" and "The Perfect Score". He was signed to a six-record deal with Universal Records soon after that, but released only one compilation album while with the label, and then went back to releasing independent albums. 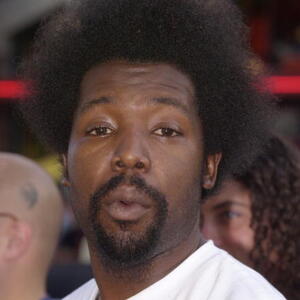