What is Afeni Shakur's Net Worth?

Afeni Shakur was an American philanthropist and ex-Black Panther who had a net worth of $50 million at the time of her death in 2016. Afeni was probably best known for being the mother of Tupac Shakur, the famous West Coast rapper who was shot and killed in his 20s. Afeni's significant wealth was largely the reflection of Tupac's estate, which included royalties, intellectual property rights, and more.

Outside of her connection with Tupac, Afeni was known for once being a member of the Black Panther Party. She continued to act as a political activist throughout her life. She eventually passed away in 2016 at the age of 69 from a cardiac arrest.

Alice Faye Williams was born on January 10th of 1947 in Lumberton, North Carolina. Raised alongside one sibling by an abusive father, Alice relocated with her mother to the Bronx in 1958. She quickly displayed an aptitude for the performing arts, but struggled to adapt to a formal educational setting. Eventually, she was accepted into the Bronx High School of Science. Afeni later described herself as a "street fighter" outside of school, and she joined the Disciple Debs in Harlem.

At the age of 21, Alice changed her name to Afeni Shakur. Afeni is a Yoruba word that means "lover of the people," and Shakur is an Arabic word that means "thankful." She then joined the Black Panther party and began writing their newsletter, the "Panther Post." She later became a central component of the party, successfully fooling the FBI into thinking that the party was declining, when it was actually growing in influence. Eventually, she earned the position of section leader of the Black Panther Harlem chapter and began to mentor several new members.

In 1969, Shakur was arrested with several other members of the Black Panther party and charged with conspiracy to bomb various police stations and other buildings throughout New York. She was eventually charged with attempted murder, conspiracy to commit murder, conspiracy to bomb buildings, and general conspiracy. She and her colleagues faced a total of 30 charges, and a total of 12 charges were dismissed. In an unorthodox legal strategy, Afeni chose to defend herself in court without the assistance of an attorney, while pregnant with Tupac. She had not attended law school, but she managed to interview witnesses and argue in court.

One of the witnesses she called to the stand was Ralph White, an undercover agent. Under questioning from Afeni, White admitted that he and two other undercover agents working within the Black Panthers had been organized most of the unlawful activities that she and her colleagues were accused of participating in. White even admitted that he had betrayed his own community.

This proved crucial in the eventual acquittal of the "Panther 21," which occurred in 1971. The trial took eight months to complete, but Afeni spent two years in jail before she was finally acquitted. 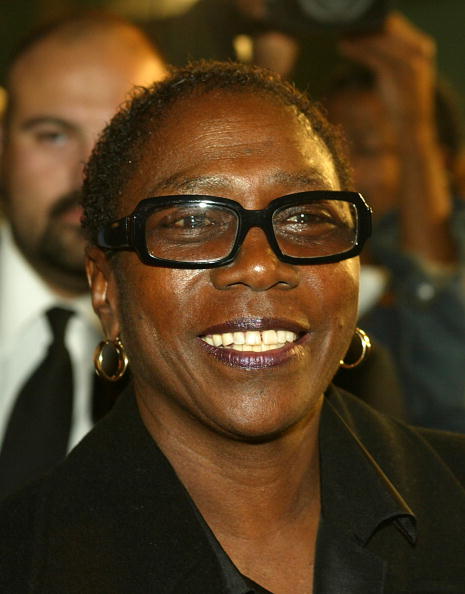 Soon after being acquitted on all charges, Afeni gave birth to Lesane Parish Crooks, whom she later renamed Tupac Amaru Shakur in honor of Tupac Amaru II, an Inca leader who led a successful rebellion against the Spanish in the 16th century. She then decided to leave the Black Panthers and married in 1975. Afeni welcomed another child into the world and subsequently divorced her husband in 1982. She and her children relocated to Baltimore, at which point she depended mostly on welfare payments to support her family.

At this point, Afeni struggled with drug abuse and moved to California for treatment. Her substance abuse caused Tupac to leave the family home in 1989, although they later reconciled. By 1991, she had mostly dealt with her addiction thanks to Narcotics Anonymous meetings. She then relocated to New York.

In 2004, Afeni released her biography, "Afeni Shakur: Evolution of a Revolutionary." In 2009, Shakur traveled across the United States to make various appearances and give lectures. Especially notable was the 2009 keynote address she gave at Vanderbilt University for Black History Month. Afeni also started a number of clothing lines and other business ventures over the course of her life.

Tupac died without a will at the age of 25 in 1996. During his final years, he was primarily supported through advances and loans paid by Death Row Records. Death Row paid Afeni Shakur $16,000 per month and covered rent payments for homes in California and Georgia. A forensic accountant would later discover that Tupac owned no major assets at the time of his death. No real estate, no stocks, no retirement accounts. He had $105,000 in a single checking account.

Afeni quickly moved to sue Death Row records and threatened to prevent the distributor (Interscope Records) from releasing a highly-anticipated posthumous album. Interscope, thanks largely to Jimmy Iovine, stepped in and provided the estate with $5 million in payments. Interscope also forced Death Row to forgive half of a $5-million debt that Tupac had accumulated with the label. Furthermore, Tupac's royalty rate was increased from 12% to 18%.

Over the ensuing decades, Tupac's estate would earn tens of millions of dollars in the form of royalties, licensing deals, and more. The value of Tupac's intellectual property rights alone was worth tens of millions, perhaps more. This would all contribute to the overall wealth of Afeni Shakur after her son's passing. 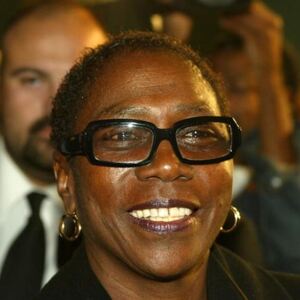