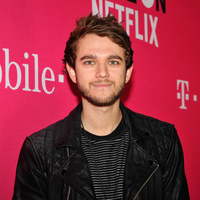 What is DJ Zedd's Net Worth?

DJ Zedd is a Russian-German musician, electronic music producer and DJ who has a net worth of $50 million. Although best known for electro house, Zedd is a versatile DJ and music producer that has experimented with dubstep, progressive house, and even classical music. Over the course of his career, Zedd has collaborated with some of the biggest pop stars in the world. He's also a Grammy Award winner.

Zedd's real name is Anton Igorevich Zaslavski, and he was born on September 2nd of 1989 in Saratov, Russia. When he was three years old, Anton moved with his family to Kaiserslautern, Germany. His parents, who were trained musicians, then raised Anton alongside his two brothers in Germany. At the age of four, he was taking piano lessons, and by twelve he was learning how to play the drums.

Zedd started his music career in 2002 by joining Dioramic, a German deathcore band. However, he soon became interested in electronic music after hearing music from the French electro group Justice. After leaving Dioramic, gained notoriety by remixing various tracks, including those by Skrillex, Justin Bieber, and Lady Gaga. A major breakthrough came when his remix of Lady Gaga's "Born This Way" was included in her album Born This Way. That year, he also began releasing his own singles, such as "Shave it Up" and "Slam the Door."

After signing with Interscope Records in 2012, Zedd released the single "Spectrum," which topped the Dance charts. He then collaborated with artists like Eva Simons and Justin Bieber, producing and writing some of their songs. That year, he also released his debut solo album, Clarity. The album sold more than 2 million units and was soon certified platinum. Zedd then spent 2013 touring in order to support his newfound fame. In 2014, Zedd won a Grammy Award for Best Dance Recording for the single "Clarity" featuring Foxes. 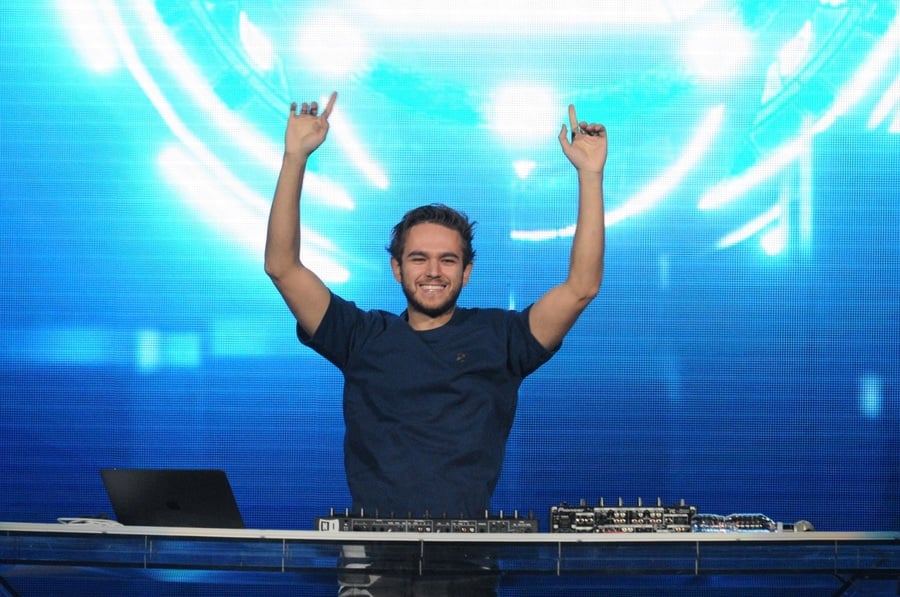 During the next period, Zedd released the single "Stay the Night" and collaborated with artists such as Namie Amuro, Lady Gaga, and Ariana Grande. In 2015, he released True Colors, his second album. Another major achievement came when he collaborated with Selena Gomez on her song "I Want You To Know." Once again, Zedd spent much of the next period touring in order to support his latest album. From 2017 onwards, Zedd released successful singles such as "Stay," "Get Low," "The Middle," "Lost in Japan," and "365."

In 2019, Zedd announced that he had been permanently banned from visiting China. According to Zedd, this was due to the fact that he had "liked" a tweet related to South Park, an animated sitcom that famously criticized China.

In 2018 Zedd paid $16 million for a home in Beverly Hills, California. Situated in the exclusive neighborhood of Benedict Canyon, the property was described as "peculiar" by many sources when news of the acquisition came to light. Minimalist architecture and large glass walls provide stunning views of the surrounding area. The house sits on a 3+acre plot of land that features an infinity pool and a moat:

One of the more interesting additions Zedd made to the interior was a custom Skittles machine installed at the end of one hallway. He also added a soundproof movie theater and recording studio.