Yellowman net worth: Yellowman is a Jamaican reggae and dancehall DJ who has a net worth of $500 thousand. Yellowman was born in Kingston, Jamaica in January 1957. Yellowman became popular in Jamaica in the 1980s with a series of popular singles. He won The Tastee Talent Contest in Jamaica and became the first dancehall artist signed to a major American label when he joined Columbia Records.

Yellowman's debut studio album Mister Yellowman was released in 1982. He drew criticism for his sexually explicit lyrics. He has been credited with helping reggae artists become embraced by the hip-hop community. His popular single " "Zungguzungguguzungguzeng" has been sampled by artists such as Sublime, Tupac Shakur, KRS-One, Notorious B.I.G., Mos Def, Talib Kweli, and Blackstar. Yellowman was diagnosed with skin cancer in 1982 and told he only had three years to live but the prognosis was incorrect and he recovered although the surgery disfigured his face. 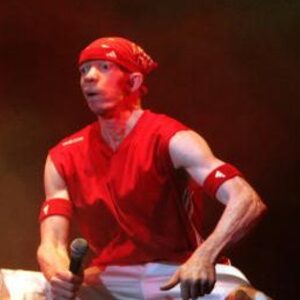