Tony McGuinness net worth: Tony McGuinness is a British musician who has a net worth of $13 million dollars. Tony McGuinness, also known as Anthony Patrick James McGuinness, was born in England, and began producing tracks when he was in elementary school. He went on to play guitar with the British band, Sad Lovers & Giants, which had a small, but rabid following in Europe.

Tony McGuinness joined the group in 1986, and went on to perform and write tracks for nine of the group's albums. After being invited to remix "Home" by Chakra, Tony McGuinness approached Jono Grant and Paavo Siljamäki. The trio created a smash hit, and subsequently decided to create new tracks together under the name, Above & Beyond. The trio has now become a highly sought after producing group, and their remixes have become popular worldwide. To date, they have released two studio albums, "Tri-State" and "Group Therapy". 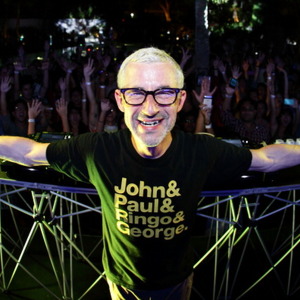