He has competed on reality TV series including King of the Jungle which he won and I'm a Celebrity…Get Me Out of Here!. Blackburn was fired by the BBC in 2016 but rejoined in 2017. He was previously married to actress Tessa Wyatt from 1972 to 1977 and married his second wife Debbie in 1992. Blackburn started out as a singer and then was DJ'd for offshore pirate radio stations. He was a member of the group Tony Blackburn and the Rovers along with Al Stewart and recorded three studio albums. He has earned two lifetime achievement awards from the Radio Academy. 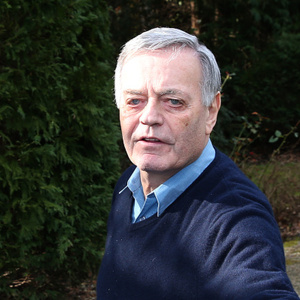