Tom Joyner net worth and salary: Tom Joyner is an American radio host who has a net worth of $40 million. Tom Joyner was born in Tuskegee, Alabama, and graduated from Tuskegee University with a degree in Sociology in the late 70s. Though he was initially interested in a career in music, his family discouraged it, and he shifted his focus to working in broadcasting.

He began working at his college radio station. After graduating, he was hired by multiple radio stations, first in Montgomery, Alabama, and then in Memphis, St. Louis, and finally, Chicago. He was offered two jobs at major radio stations in 1985, one in Chicago and the other in Dallas, Texas. He chose to accept both jobs, and flew back and forth between the two stations every day for the next eight years. In 1994, he began hosting his own show, "The Tom Joyner Show". It is now heard in nearly 100 cities, and is broadcast under the umbrella of his own production company, Reach Media. In addition to his radio show, he helmed a popular television show from 2004 – 2006. 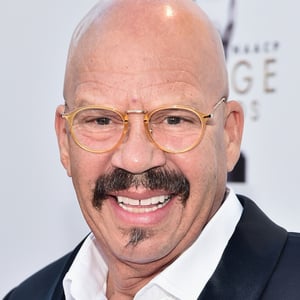