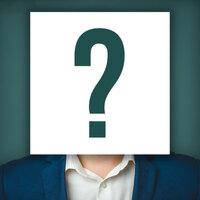 Todd Schnitt net worth and salary: Todd Schnitt is an American radio host who has a net worth of $2 million dollars. Todd Schnitt was born in New York, New York, and grew up in Nanuet, New York. His family later relocated to Virginia Beach, Virginia when he was in his mid-teens, and he began working for a local radio station. He went on to work for multiple stations near Virginia Beach, before returning to New York to attend Ithaca College. In 1986, he began hosting his own show in Virginia Beach, and then received an offer to creative direct a radio program in Los Angeles. This led to an offer to work in New York. He left New York in the early 90s to launch his own show, "The MJ Kelli Morning Show", in Florida. It was subsequently renamed, "The MJ Morning Show". He hosted the program until 2012. He is also the host of the conservative radio show, "The Schnitt Show".