Steve Wright net worth and salary: Steve Wright is an English broadcaster who has a net worth of $6 million. Steve Wright was born in Greenwich, London, England in August 1954. He is a radio personality who is credited with creating the zoo format. The format includes zany personalities. He is the presenter of Steve Wright in the Afternoon as well as Steve Wright's Sunday Love Songs on the BBC Radio 2.

He has also hosted several shows on BBC Television including Home Truths, Auntie's TV Favourites, The Steve Wright People Show, Top Of The Pops, and TOTP2. Wright is very popular and has won the Best DJ of the Year award and the TRIC Personality of the Year. He hosted Steve Wright in the Afternoon from 1981 to 1993 and then the Radio 1 Breakfast Show. Steve Wright joined BBC Radio 2 in 1996. In 2005 he authored the book Steve Wright's Book of Factoids. According to a government disclosure in 2018, Steve Wright's salary is $550,000 pounds per year, which is the same as $726 thousand USD per year. 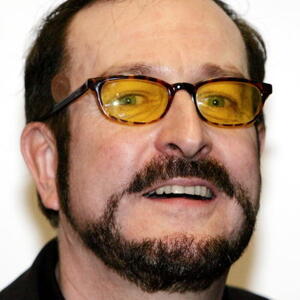