What Is Sebastian Ingrosso's Net Worth?

Sebastian Ingrosso is a Swedish DJ and producer who has a net worth of $40 million. Ingrosso has been named one of "DJ Magazine's" Top 100 DJs numerous times, making the top 20 in 2010 and 2013. Sebastian released the EPs "Mode Machine," "Stockholm Disco," and "Hook da Mode" in 2004, and his singles "Calling (Lose My Mind)" (with Alesso featuring Ryan Tedder) and "Reload" (with Tommy Trash featuring John Martin) were certified Double Platinum or higher in Sweden.

Sebastian Ingrosso was born Sebastian Carmine Ingrosso on April 20, 1983, in Nacka Municipality, Sweden. He grew up in Stockholm with mother Marie and father Vito (a choreographer), and his cousin is musician Benjamin Ingrosso. As a teenager, Sebastian learned how to make music in Vito's studio. Ingrosso met his future Swedish House Mafia bandmate Steve Angello when he was 6 years old.

Sebastian released his first remix in 1999 through Mega Records, and in 2004, he released the EPs "Mode Machine," "Stockholm Disco," and "Hook da Mode" and the single "Yo Yo Kidz" (with Steve Angello). In 2008, he formed Swedish House Mafia with Axwell and Steve Angello, and they soon released the compilation albums "Until One" and "Until Now," which both went Platinum in Sweden. The group's singles "Miami 2 Ibiza" (vs. Tinie Tempah), "Save the World," "Antidote" (vs. Knife Party), "Greyhound," "Don't You Worry Child" (featuring John Martin), and Moth to a Flame" (with the Weeknd) reached the top 10 in Sweden, and "Don't You Worry Child" was certified 9x Platinum in Sweden and 7x Platinum in Canada. 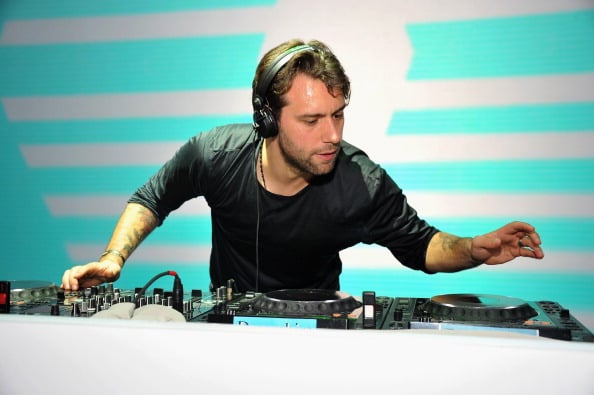 Swedish House Mafia split up in 2013, and at one of their final shows, Ingrosso's drumming broke the sound barrier. The group reunited in 2018 at the Ultra Music Festival in Miami and began working on their third album. In 2013, Ingrosso's single "Reload" topped the Scottish Singles Chart and the UK Dance Singles Chart and reached #3 on the UK Singles Chart. In 2014, Sebastian and Axwell formed the duo Axwell & Ingrosso and released the EP "X4." In 2017, they released their debut studio album, "More Than You Know," which reached #12 on the Swedish music charts. The singles "Something New," "On My Way," "Sun Is Shining," "I Love You" (featuring Kid Ink), and "Dreamer" all went Platinum or higher in Sweden. The single "More Than You Know" was certified 10x Platinum in Sweden and 4× Platinum in Italy, and it reached the top 10 in more than 20 countries.

With Swedish House Mafia, Ingrosso has earned two Grammy nominations for Best Dance Recording, for "Save The World" in 2012 and "Don't You Worry Child" in 2013. He has received six DJ Award nominations, winning Best House DJ in 2010, and he earned International Dance Music Award nominations for Best Progressive Track for "Calling (Lose My Mind)" (2012) and Best Electro / Progressive House Track for "Reload" (2014). Swedish House Mafia has won several awards, including a European Border Breakers Award for "Until One" (2012), MTV Europe Music Awards for Best Swedish Act (2010 and 2011), and Grammis Awards for Best International Success (2012) and Best Electronic/Dance Album for "Until Now" (2013). 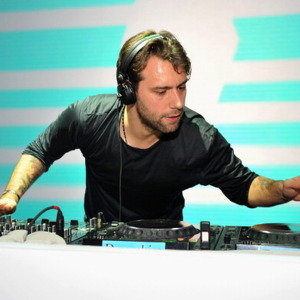