Rude Jude net worth and salary: Rude Jude is an American radio DJ and personality who has a net worth of $3 million. Jude Anthony Angelini was born on September 25, 1977 in Pontiac, Michigan. Rude Jude is best known for being The All Out Show with Rude Jude on Sirius Satellite Radio.

Between 2013 and 2015, he hosted a weekly podcast called Forreallyshow with rapper Senim Silla of Binary Star who is his childhood friend. Rude Jude got started working for the Jenny Jones Show when he was hired to insult guests and audience members. He was featured in the lyrics to Eminem's song "Drug Ballad" and got his start in radio by pitching ideas to Eminem's manager. In 2015, his book "Hyena" was optioned by the producers of Entourage for a potential HBO television series. So far that show has not come to fruition. Rude Jude released his second book "Hummingbird" was released in 2017. 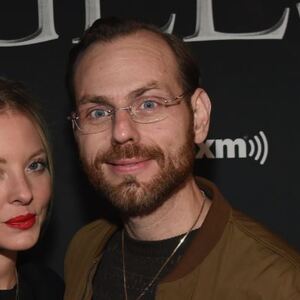