Richie Hawtin net worth and salary: Richie Hawtin is a British musician and DJ who has a net worth of $11 million. Richie Hawtin was born in Banbury, Oxfordshire, England, but grew up in Windsor, Ontario. His father, a fan of electronic music, introduced him to various electronic music groups when he was a child, and by age 17, he was DJing at clubs in Detroit, just across the river from Windsor.

After forming a label with a fellow Canadian DJ, he began releasing tracks under the name F.U.S.E. He then relocated to New York City, and subsequently moved on to Berlin, Germany, where he currently lives and works. In Detroit, he created and ran multiple successful electronic music parties and events. He has released 14 albums under the names, F.U.S.E., Plastikman, and Concept 1. In addition to touring and recording, he is part of a team of DJs who teach seminars, workshops, and symposiums on electronic music at various universities as part of "CNTRL: Beyond EDM". 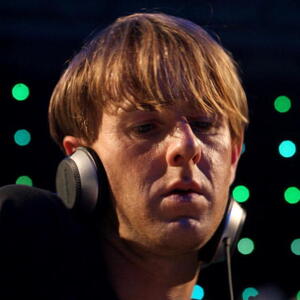