Richard Blade net worth: Richard Blade is an English American radio, television, and film personality who has a net worth of $2 million. Richard Blade was born in England, United Kingdom in May 1956. He is known for his radio work featuring new wave and pop music from the 1980s. Blade first worked as a DJ in the United Kingdom and then moved to Los Angeles, California to work at KROQ-FM in 1982. After just a few months he became the #1 rated radio personality on the West Coast. He started hosting a daily television program and then began hosting and producing the series he created called VideoBeat. Blade appeared in the film Girls Just Want to Have Fun and in the TV series Hunter, Square Pegs, Card Sharks, and Divorce Court. He has continued to be a popular figure in radio and television and has worked for MTV and VH1 as well as Sirius Satellite Radio. 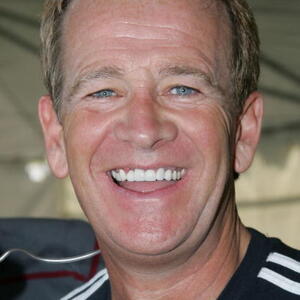