Porter Robinson net worth: Porter Robinson is an American DJ, record producer, musician, and singer who has a net worth of $20 million. He is best known for his #1 album Worlds.

Porter Robinson was born in Atlanta, Georgia in July 1992. His debut studio album Worlds was released in 2014 and reached #1 on the US Dance chart, #13 in Australia, and #18 on the Billboard 200 chart. Robinson released the album Nurture in 2020. He released the extended plays Spitfire in 2011 and Virtual Self in 2017. His popular singles include "Language" (featuring Heather Bright), "Easy" (with Mat Zo", and "Shelter" (with Madeon). Porter Robinson was nominated for a Grammy Award in 2019 for Best Dance Recording for the single "Ghost Voices". He has also released music under his alias Virtual Self. Porter Robinson has remixed or collaborated with other artists including Urban Cone, Tim Berg, Yolanda Be Cool, DCUP, Innerpartysystem, Lady Gaga, and Nero. 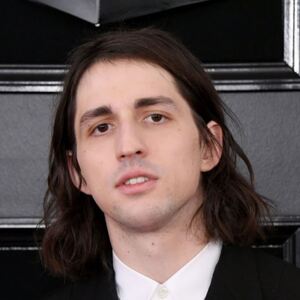