What is Paul Oakenfold's Net Worth?

Paul Oakenfold is an English record producer and trance DJ who has a net worth of $50 million. Paul Oakenfold has done more than 100 remixes for artists such as Michael Jackson, Madonna, U2, Moby, and the Rolling Stones. He has won multiple Grammy Awards for his work, and was voted the number-one DJ in the world twice by DJ Magazine. Oakenfold has also released a number of studio albums, and has created soundtracks for various films and television shows.

Paul Oakenfold was born on August 30, 1963 in London, England. He grew up in Highbury and Greenhithe before moving to Croydon, where he went to Archbishop Lanfranc School. Later, Oakenfold studied for four years to become a chef, and worked at the Army and Navy Club.

In the late 70s, Oakenfold's musical career began when he started helping Trevor Fung DJ soul music at a wine bar. In 1981, he and his friend Ian Paul moved to New York City, where he worked as a courier. Meanwhile, he and Paul would use fake identification to sneak into dance clubs. Upon his return to London, Oakenfold became an A&R man for Champion Records, signing such artists as Salt-N-Pepa and DJ Jazzy Jeff and the Fresh Prince. He also appeared on the BBC children's television program "Blue Peter," and became a promoter and agent for Run-D.M.C. and the Beastie Boys.

Oakenfold broke through to the mainstream in 1987, when he helped set up an acid house-style party at the Heaven club in Charing Cross. These massively popular events continued throughout the remainder of the decade, bringing in over 1,500 people on Monday nights. Oakenfold then realized he wanted to create a new place where artists could build their careers; he subsequently founded Perfecto Records in 1989. Oakenfold gained increasing fame over the next few years. In 1990, he collaborated with Andrew Weatherall, Steve Osborne, and Terry Farley on two remixes and a cover song for the rock band Happy Mondays. Impressed with the work, the band invited Oakenfold and Osborne to produce their third studio album, "Pill 'n' Thrills and Bellyaches." The album debuted at number one on the UK charts, and went on to earn Oakenfold and Osborne a Brit Award for Best Producer. 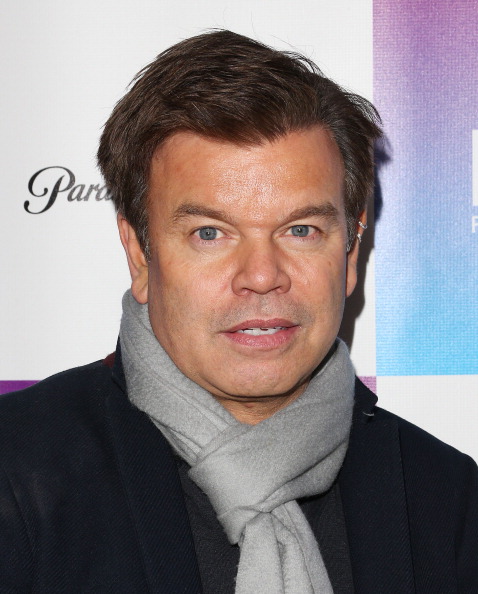 Oakenfold continued to produce numerous hit remixes throughout the 90s and 00s. Among his successes was a remix of U2's "Even Better Than the Real Thing," which charted higher than the original song. He also collaborated with Steve Osborne and Ben Hiller on a remix of the Rolling Stones' song "You Got Me Rocking" and the Duran Duran track "Out of My Mind." In 1994, Oakenfold created a pair of two-hour DJ sets for BBC Radio 1, which later became an album called "The Goa Mix." Another popular DJ mix album, "Perfecto Fluoro," came out in 1996.

In 1997, Oakenfold began collaborating with the record label Global Underground. His first release for the label was a live recording of his deejaying at a club in Oslo, Norway. The next year, he released his DJ mix album "Tranceport." It was around this time that Oakenfold was reaching the peak of his fame. In both 1998 and 1999, he was voted the top DJ in the world by DJ Magazine. He signed a two-year contract as a resident at the Cream club in Liverpool, and released further mix albums for Global Underground. In 1999, Oakenfold became the first-ever DJ to play the main stage at the Glastonbury Festival.

Following his successes in Europe, Oakenfold moved to the United States. There, he had one of his first big events at Cyberfest 2000 in Fresno, California, where he played for an estimated 80,000 people. The next year, he took part in the inaugural Area Festival tour alongside such artists as Incubus, OutKast, and the Roots. Oakenfold subsequently played the Mekka Electronic Musical Festival, before moving to Los Angeles to work on movie soundtracks. In 2001, he produced the soundtrack to the action thriller "Swordfish."

After signing to Maverick, Oakenfold released his first studio album, "Bunkka," in 2002. Featuring vocals from Perry Farrell, Shifty Shellshock, Ice Cube, and Nelly Furtado, among others, the album was a significant hit, going on to sell over 1,000,000 copies globally. Oakenfold's second album, "A Lively Mind," was released in 2006; it went on to receive a Grammy Award nomination for Best Electronic/Dance Album. Oakenfold released his third studio album, "Trance Mission," in 2014. Later, in 2021, he put out "Shine On."

Among Oakenfold's many notable remixes are David Arnold's "James Bond Theme," the "Transformers" theme, Britney Spears' "Gimme More," Justin Timberlake's "My Love," and Hans Zimmer's "Jack Theme Suite." He also remixed a myriad of songs from Madonna, including "Hollywood," "American Life," "What it Feels Like for a Girl," and "Give it 2 Me." He has joined Madonna on several of her world tours as well. Overall, Oakenfold has created over 100 remixes and sold more than 5,000,000 LPs.

In 2008, Oakenfold began his first residency as a DJ in the United States, which he did at the Rain Nightclub in Las Vegas. Later, in 2015, he started heading the department of DJs and EDM vocalists at Isina, a worldwide talent search and mentorship program. 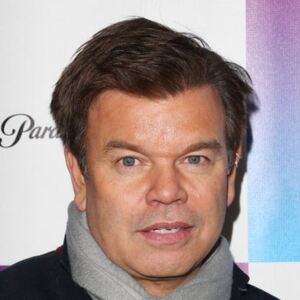