Paul Fisher net worth: Paul Fisher is an Australian music producer who has a net worth of $4 million. Paul Fisher was born in Australia in November 1986. His name is stylized FISHER. Fisher's musical genres include house and tech house. Before his music career he was a professional surfer. Fisher started out as one half of the DJ duo Cut Snake with surfer Leigh "Sedz" Sedley. 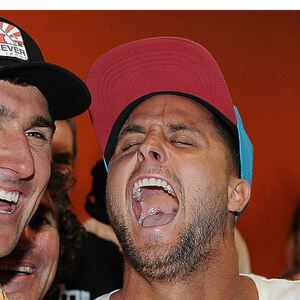