Paavo Siljamäki net worth: Paavo Siljamäki is a Finnish dance music artist who has a net worth of $13 million dollars. Paavo Siljamäki was born in Finland, and began playing piano when he was five years old. From there, he expanded to other instruments, including the cello, and computer generated music.

He began composing when he was in his early teens, and completed his first musical when he was fifteen. After moving to Helsinki to study at fi: Sibelius-lukio:, Finland's most prestigious music school, he began making dance music. He subsequently relocated to the United Kingdom to study at the University of Westminster. He began making trance music after being inspired by a summer party with college friends. His track, "Remember (Summer Sun)", became a massive international success, and was released as part of his first EP. He has also released the singles, "Amnesiac" and "Gravity", as well as collaborating with a number of other artists. 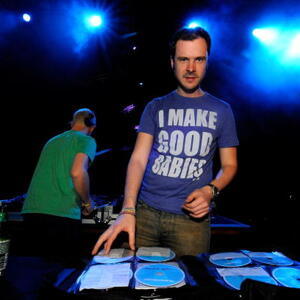