Nicky Romero net worth: Nicky Romero is a Dutch DJ, record producer, and musician who has a net worth of $10 million. Nicky Romero was born in Amerongen, Netherlands in January 1989. His styles of music include EDM, electro house, and progressive house. His single "I Could Be the One" (vs. Avicii) reached #1 in the UK and his single "Toulouse" went viral.

Romero has worked with several other artists and DJs including Tiesto, David Guetta, Fedde le Grand, Armand Van Helden, Calvin Harris, Hardwell, and Avicii. He has remixed songs for several artists including Taio Cruz, Usher, Daft Punk, Flo Rida, Enrique Iglesias, Sia, Kelly Clarkson, Madonna, Ludacris, Zedd, R3hab, and One Direction. Romero founded the electric music record label Protocol Recordings in 2012 and the label has had five releases reach #1 on the Beatport Top 100 chart. In 2015 Romero appeared in the movie We Are Your Friends. 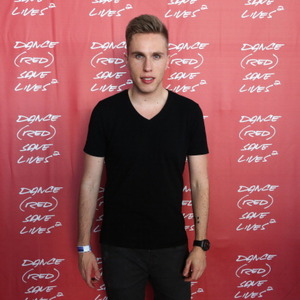