As a solo artist Mix Master Mike released his debut album Juko in 1991. He also released the albums Anti-Theft Device in 1998, Eye of the Cyklops in 2000, Spin Psycle in 2001, Return of the Cyklops in 2002, Bangzilla in 2004, NaPALM ROCKETS in 2010, and The Magma Chamber in 2015. Mix Master Mike has also been associated with the Invisibl Skratch Piklz. 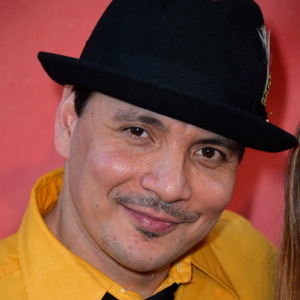