Matt Pinfield net worth: Matt Pinfield is an American music personality and television host who has a net worth of $2 million. Matt Pinfield was born in East Brunswick, New Jersey in May 1961. He is best known for being a video deejay on MTV and VH1. Pinfield hosted the MTV2 music TV series 120 minutes from 1995 to 1999 and again from 2011 to 2013.

He started in radio and began at MTV in 1995 where he hosted several shows. Pinfield served as Vice President of A&R and Artist Development for Columbia Records. In 2008 he was honored by the Rock and Roll Hall of Fame. In 2015 Pinfield joined SiriusXM Radio's Lithium channel as the morning host. His memoir All These Things That I've Done: My Insane, Improbable Rock Life was published in 2016. 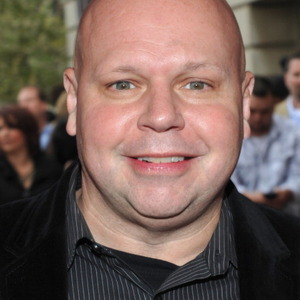