Martin Solveig net worth: Martin Solveig is a French DJ who has a net worth of $6.5 million dollars. Martin Solveig was born in Neuilly-sur-Seine, France and was originally focused on classical music. He was a soprano in the Petits Chanteurs de Sainte-Croix de Neuilly, a famous French boy's choir, when he was a child.

He began deejaying when he was in his late teens, and subsequently deejayed at some of France's most popular clubs, including Les Bains Douches, L'Enfer, and Le Queen. He released his first full-length studio album in 2002, a bonus disc called, "Suite", the following year, "Hedonist" in 2005, and the album "C'est La Vie" in 2008. However, it was not until the lead single, "Hello", from his fourth studio album, "Smash", that he truly became a worldwide sensation. He was subsequently invited to produce tracks on Madonna's album, "MDNA", and he was also the house DJ for the 2012 MTV Movie Awards. 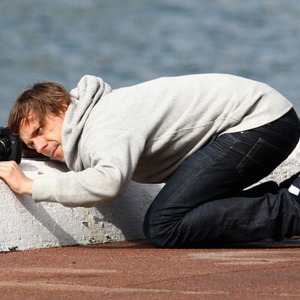