Martin Garrix Net Worth: Martin Garrix is a Dutch DJ and producer who has a net worth of $30 million. Also known as "Ytram" or "GRX," Garrix is famous for singles like "Animals," "In the Name of Love," and "Scared to Be Lonely." He is considered one of the top DJs on the planet, and he is a regular fixture on lists of "Top 100 DJs."

Outside of his music releases, Martin has toured extensively over the course of his career. He has performed at some of the most well-known music festivals in the world, including Coachella, Electric Daisy Carnival, and Tomorrowland. His first major festival was Ultra South Africa, which he headlined in 2014. He then became the youngest DJ ever to headline the Ultra Music Festival that year at the age of just 17. Although Garrix is signed with Sony Records, he has also founded his own record label called Stmpd Rcrds.

Garrix has been celebrated for his philanthropic activities over the years. He has participated in charity concerts for cancer research, child education, and other causes. He is also known for his partnership with charities like SOS Children's Village and the Warchild Holland Charity.

Early Life: Martijn Gerard Garritsen was born on May 14th of 1996 in Amstelveen, Netherlands. Raised alongside a younger sister, Martijn showed an interest in music from an early age, learning how to play the guitar by the age of eight. However, he switched gears after seeing DJ Tiesto perform at the Summer Olympics in Athens. From that moment onwards, he knew that he wanted to become a DJ. Garrix eventually downloaded FL Studio and started producing his first tracks. He also attended a production school called Herman Brood Academy, but by that time he was already well on his way to success.

Career: Martin was first discovered by DJ Tiesto, the same figure who had inspired him to become a DJ in the first place. Some of Garrix's earliest tracks include "BFAM" and "Just Some Loops." He then took a major step forward after remixing "Tonight" by Enrique Iglesias, earning the attention of Spinnin' Records. The Dutch label signed him to a contract and subsequently released "Error 404" in 2012. One year later, he was on Tiesto's label while releasing tracks like "Torrent" alongside Sidney Samson, another Dutch DJ.

While Garrix showed plenty of promise, it wasn't until the release of "Animals" in 2013 that he truly broke through into the mainstream. Massively popular throughout Europe, "Animals" helped Garrix break several records due to his young age. After further remixes and releases, Martin signed a deal with Scooter Braun's record label, joining high-profile artists like Carly Rae Jepsen and Justin Bieber on the roster.

Throughout 2013 and 2014, Garrix released tracks like "Wizard" and "Tremor." By the end of 2014, he was performing at major festivals such as Ultra Music. He also worked heavily with legendary Dutch DJ Sander van Doorn during this period, forming a strong partnership. By the summer of 2014, Garrix had released "Gold Skies," his debut EP. Around this time, he started to gain high rankings on various lists of "Top 100 DJs." 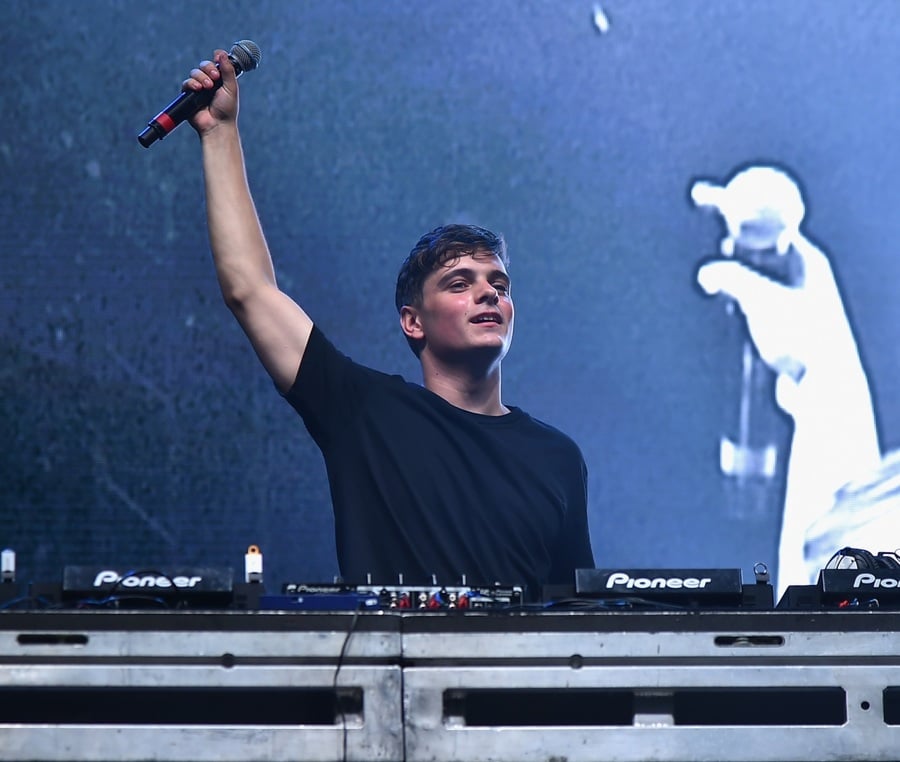 2015 saw Garrix transition more towards progressive house music. Over the next period, Martin was able to collaborate with several high-profile artists such as Ed Sheeran and Usher. Unfortunately, he experienced some issues with his management company and Spinnin' Records in 2015. Despite his earlier deal with Scooter Braun's label, he was still represented partly by the Dutch label. Eventually, he was forced to leave Spinnin' Records while filing lawsuits against his former manager. The main issue was the ownership of his single "Animals."

During this turbulent period, Martin announced that he was planning to start his own record label. A settlement was eventually reached with his management and label, but Garrix also stated that further legal action may be necessary to iron out more issues. Stmpd Records was officially launched in 2016. Martin's new label later released a number of his singles, such as "Now That I've Found You." Later in 2016, it was announced that Garrix had signed a deal with Sony Music International.

That year, he collaborated with Bebe Rexha to released "In the Name of Love," which proved to be one of his most successful tracks. This also saw him appear on various TV shows alongside Rexha. Later in 2016, Garrix was officially named the word's top DJ by "DJ Mag." He later went on to win the honor for two more years consecutively. A number of additional awards followed before Garrix collaborated with Dua Lipa in 2016 to release "Scared to Be Lonely," another successful hit. Throughout 2017, Garrix toured extensively and became a resident of a well-known dance club in Ibiza. In 2017, he also released a rare solo track entitled "Pizza." He also collaborated with a number of well-known artists throughout 2017. Later that year, a court decision in the Netherlands helped Martin retain the rights to his music, and he was subsequently given permission to terminate his contract with Spinnin' Records. However, the record label later appealed this decision.

In 2018, Garrix headlined the closing ceremony of the Winter Olympic Games. He continued to act as a resident at various nightclubs in Ibiza during 2018 and collaborated with a range of artists. In 2019, he toured extensively once again. He eventually experienced more disaster as Spinnin' Records won their appeal, taking away his right to terminate his contract. The year ended with his computer being hacked and a number of unreleased tracks were stolen.

Brand Endorsements: Garrix has supplemented his income with a number of brand endorsements with companies like TAG Heuer, Armani Exchange, and AXE.

Earnings: In 2017, Martin was recognized as one of the highest-paid DJs in the world, with earnings of $19.5 million in the previous year. 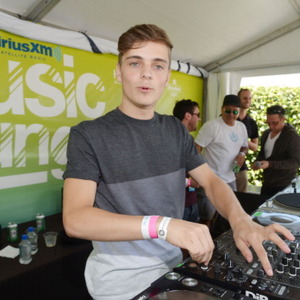