Markus Schulz net worth: Markus Schulz is a German-American DJ and music producer who has a net worth of $4 million. Markus Schulz was born in Eschwege, Germany in February 1975. Schulz is known for his weekly radio show Global DJ Broadcast aired on Digitally Imported radio. He founded the record label Coldharbour Recordings and the artist management company Schulz Music Group.

In 2013 he formed the EDM group New World Punx with Ferry Corsten. Schulz released his debut studio album Without You Near in 2005 on Armada Music. He released the albums Progression in 2007, Do You Dream? in 2010, Scream in 2012, and Scream 2 in 2014. He also released the albums Thoughts Become Things in 2009 and Thoughts Become Things II in 2010 under the name Dakota. He has done remixes and worked with artists such as Madonna, Depeche Mode, Jewel, Fat Boy Slim, and more. Schulz was named America's #1 DJ by DJ Times in 2012. 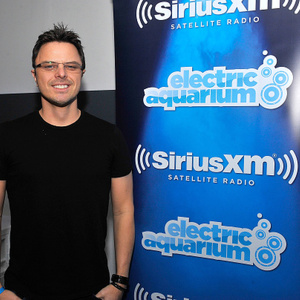