Mark Simone net worth and salary: Mark Simone is an American radio personality ho has a net worth of $20 million. Mark Simone can be heard on radio station WOR in New York City, New York from 10 am to 12 pm weekdays. He started out his career hosting The Mark Simone Show on WPIX-FM from 1977 to 1979.

He then hosted a daily comedy talk show for WMCA from 1980 to 1982. Simone hosted the afternoon show at WNEW from 1982 to 1992. He co-hosted a nightly show with Tom Snyder on the CBS Radio Network during the 1990s. Mark Simone worked for WABC from 1999 to 2012 hosting a Saturday morning talk show and the Saturday Night Show. He joined WOR in 2013 and began hosting the midmorning weekday timeslot. He is also a member of the Board of Directors for the Police Athletic League of New York City which is a charity organization for youth. 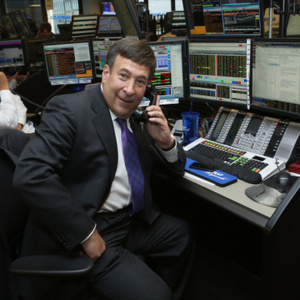