Kaskade net worth: Kaskade is an American DJ and record producer who has a net worth of $50 million. Kaskade, was born Ryan Raddon in February 1971. He first became internationally famous in 2008 and 2009, when he, along with other producers, led the way for the American progressive house revival. This unique style also won him multiple awards in 2011, including being listed in DJ Magazine's top 100 poll, he was also ranked number 30 with Ultra Records. DJ Times polls earned him with the prestigious title of "America's Best DJ" in 2011 as well as in 2013. After high school, Kaskade went on a Mormon mission in Japan. Upon returning, he went to college at The University of Utah in Salt Lake City. An avid snowboarder, it was here that he met his future wife, Naomi, who was also a snowboarder. He then began DJing, before the couple moved in San Francisco to be near family. He then gained a position at OM Records and began working in the house and electronic music genres and has since worked on and released a number of records. Naomi and Kaskade have three daughters. 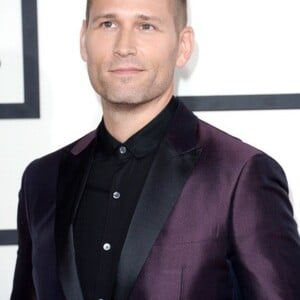