Junkie XL net worth: Junkie XL is a Dutch musician, composer, producer, engineer, and DJ who has a net worth of $10 million. Junkie XL was born in Lichtenvoorde, Gelderland, Netherlands in December 1967. He was originally known for producing trance music but has moved to electronica and big beat as well as film scores.

His remix of Elvis Presley's "A Little Less Conversation" reached #1 in the Netherlands, Australia, Canada, Ireland, New Zealand, Sweden, Switzerland, and the UK. Junkie XL released his debut studio album Saturday Teenage Kick in 1997. He has also released the albums Big Sounds of the Drags in 2000, Junkie XL: A Broadcast from the Computer Hell Cabin in 2003, Today in 2006, Booming Back at You in 2012, and Synthesized in 2012. He won six awards and was nominated for 20 more for the music for the film Mad Max: Fury Road in 2015. 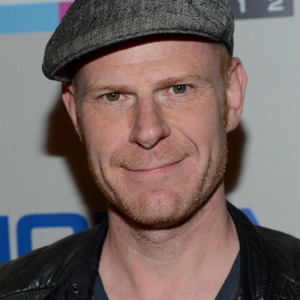