Jono Grant net worth: Jono Grant is an English musician who has a net worth of $13 million dollars. Jono Grant was born in England, and began playing piano and guitar when he was a child. He then added synthesizers when he was a little older. From there, he went on to attend the University of Westminster, where he majored in Commercial Music.

While at the University of Westminster, he created a remix of "U Sure Do", which became a major hit. While at Westminster, he also met Paavo Siljamäki, and the pair created Anjunabeats, a trance record label. The label has become quite successful, and is known for great production and excellent musicianship. Jono Grant and Paavo Siljamäki were invited to work on the remix of "Home" with Tony McGuinness. The trio was quite successful together and formed the production team, Above & Beyond. They have since released two successful albums. 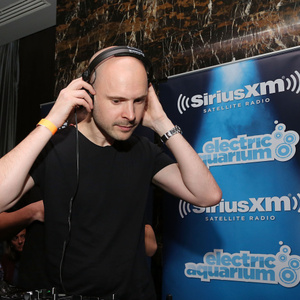