Johnny Dare net worth and salary: Johnny Dare is an American radio personality who has a net worth of $6 million. Johnny Dare was born in Memphis, Tennessee in August 1968. He is the host of The Johnny Dare Morning Show on 98.9 The Rock in Kansas City, Kansas. Dare also hosts the station's Rockfest concert festival each year.

He started out co-hosting a local segment in Kansas City before he debuted on KQRC in 1993. The show is often controversial and was fined $220 thousand by the Federal Communications Commission for the segment "Naked Twister". Johnny Dare has narrated the TruTV series Full Throttle Saloon. The Johnny Dare Morning Show airs Monday to Friday from 5 am to 10 am. He launched the Hope For The Holidays Campaign in 1996 to help families who aren't typically helped by charities. This led to the Hand Up Campaign that runs all year long to help families. 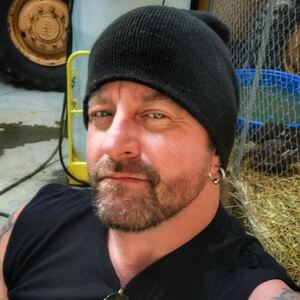