John Gambling Net Worth and salary: John Gambling is an American radio personality who has a net worth of $15 million. Born John R. Gambling on April 8, 1950, he is the third-generation host of The Gambling family's very-long-running New York morning radio show. Almost a million sophisticated New Yorkers started their mornings welcoming Gambling into their bedrooms, bathrooms and kitchens. In most of its run, the show had been titled Rambling with Gambling, whereas in May 2008 started its new incarnation simply titled The John Gambling Show. He began his radio apprenticeship in 1973 honing his skills at several radio stations. It was back in 1985 that he joined his father on WOR as co-host of Rambling with Gambling, and took over as sole host in 1991 upon John A.'s retirement. He hosted the WOR show from 1991 to 2000, when moved up the dial to crosstown WABC. Gambling was fired by WABC on February 29, 2008 in a cost-cutting move, and he got back to WOR's air waves in his old morning-drive time slot starting in May later that year. With John Gambling's retirement on December 20, 2011 ended Gambling family's historic 88-year run, which is the longest running family dynasty in radio history. Married with three sons, he now spends his days with his family. 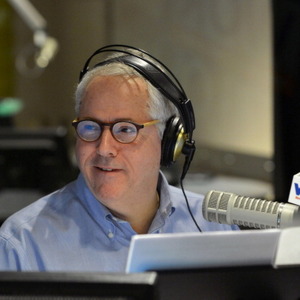